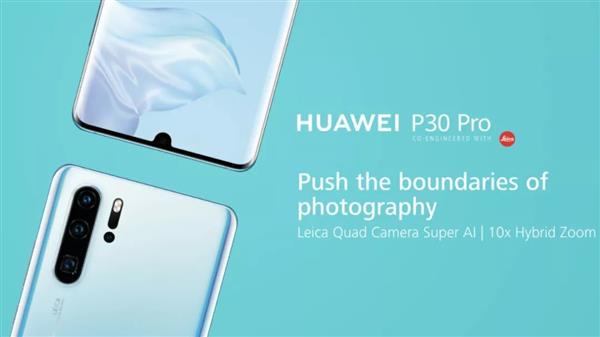 The most interesting thing about the Huawei P30 series is that it has a 10x optical zoom and four cameras. Of course, its super-features, including its dual-view recording feature, are also its highlights. 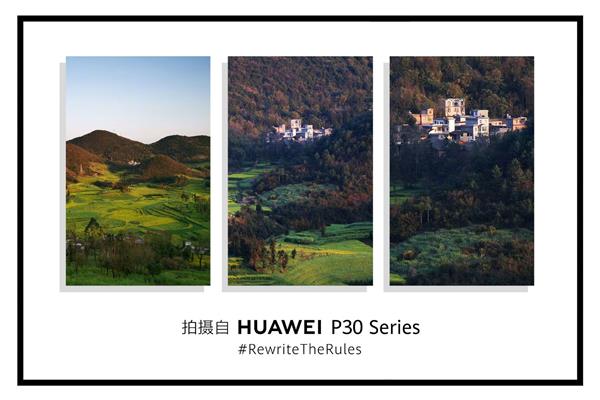 According to the current device information, Huawei P30 series will have two models, Huawei P30 and Huawei P30 Pro, with 6.1-inch and 6.47-inch OLED capacitive screen, with resolutions of 2340*1080 pixels, and all adopt full-view design. 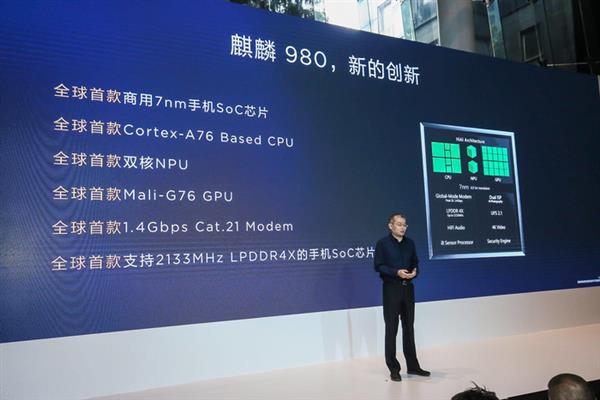 The biggest highlight thing of Huawei P30 is its 10x optical zoom technology. The Huawei P30 Pro used Sony IMX650 lens as the main camera of a 40-megapixel.

The other 20-megapixel 120-degree wide-angle lens and an 8-megapixel zoom lens that supports 5x optical zoom, 10x hybrid zoom and up to 50x digital zoom.

It is reported that the main camera 40 MP and 8 MP zoom camera support OIS optical image stabilization, ISO up to 409600, also night shot will be more powerful as the pixel 3. 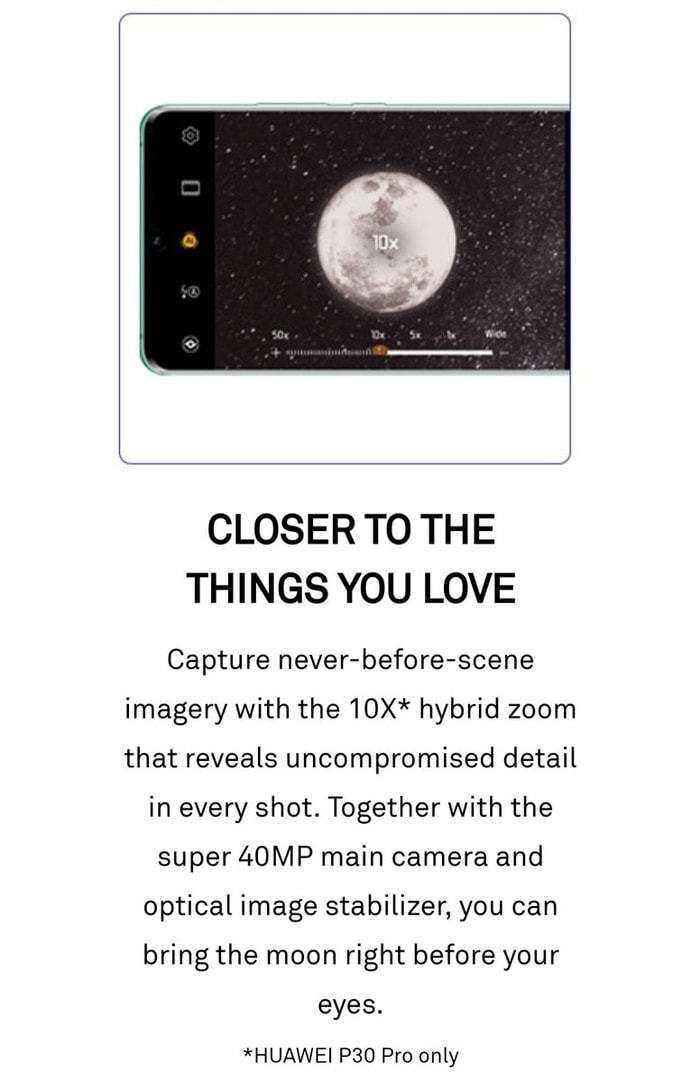 According to the P30 Pro real device diagram exposed by the well-known person rquandt, it will have three colors of black, blue and pink.