Huawei-US Tentions, If Increased Huawei Built Its Own OS Alternative To Android 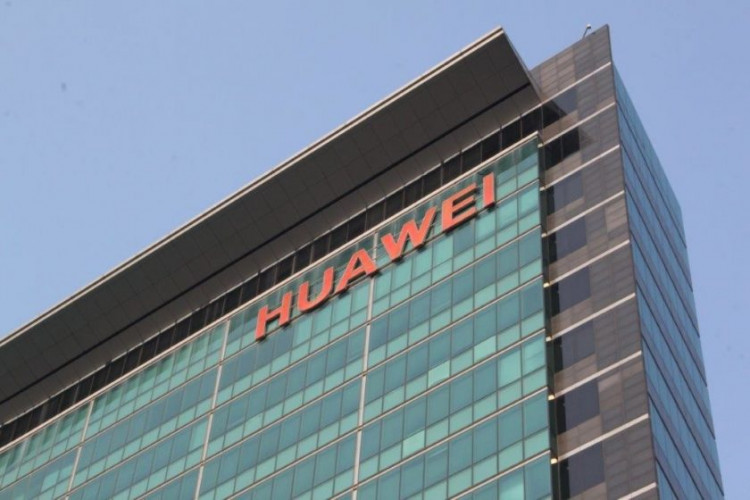 There is much going on with Huawei’s 5G technology rollout. The US already banned Huawei 5G devices launch in US, the issue is still going on. Huawei was taking precautions since from US banned ZTE and fined them a big amount money. Huawei has its own processors so there is less to worry about. Then it comes to using Android OS of Google. So if Huawei-US Tentions, If Increased Huawei Built Its Own OS Alternative To Android.

Huawei already filled an lawsuit against the government for unconstitutional BAN on their products. Also the US threatened German to not to use Huawei’s 5G technology. Though the Huawei Mobile head Richard YU already said, that they have the plan B if they didn’t allowed to use the Android OS.

These rumours may come true that Huawei’s building its own OS. Currently Huawei/Honor runs on Android with their skin EMUI. In the past, company CFO with connection to Chinese government landed them in Canadian Jail. Though the Huawei progress didn’t had any adverse effect. Still its getting 50% boost in mobile sales.

In coming time we will surely get to know what will happen. If HUAWEI-US tentions goes far they we may see a new Huawei OS. So we’ll have to just wait till then. Stay tuned for more updates from GIZDEV!!