by Abhishek
in Android, Downloads, UPDATES 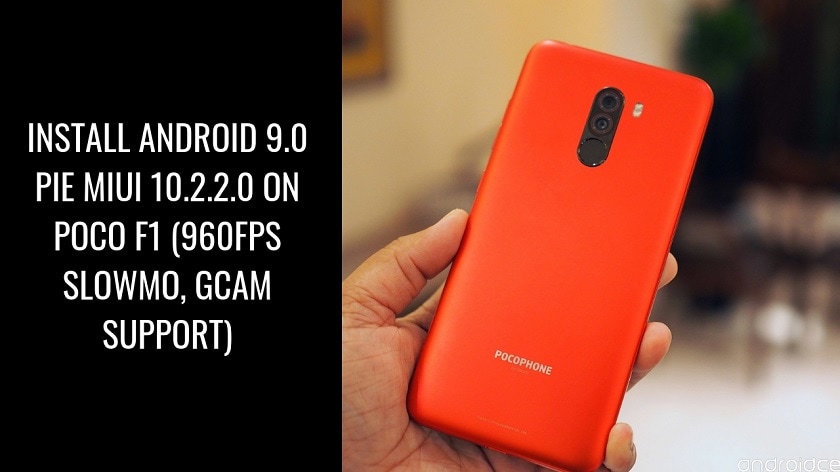 The new update brings the much awaited 960FPS SLO-Motion video capability. The improved night mode and minor bug fixes in the camera department. The most interesting thing is the addition of Camera2API default. Yeah, Poco added Camera2API support and now supports full features working for Google Camera. The NightSight is really much much better than ever. you must TRY!!!!!