by akash
in All In One, Android, Apps, How To 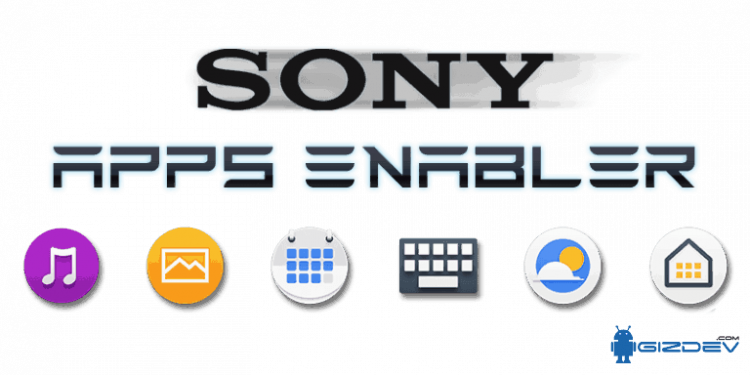 Sony is a popular brand in Android device manufacturing. Sony is mainly popular for music and entertainment device. Many users want to install Sony Apps like Sony music, Xperia Keyboard, Xperia™ Home, Weather, etc app on their device, but those apps don’t support Play store updates. At this time all companies focus on hardware, interface, and gadgets to make calls and surf the internet. Sony has also become a portable multimedia device that plays high-quality music and videos. Sony makes its other product better than its Android counterparts.

Sony’s movies, albums, and Walkman apps are most popular among all Android users. We will share the Apps Enabler to install Sony Apps on your device. XDA developer “Zenith” builds a zip file that installs via custom recovery. Just go to recovery and flash it. Well, this time is not our fast time to share the Sony app at GizDev.

You may also like: Install Google Play Store Gapps On MIUI 9

Today we share all the Sony Apps On Your Device that installs by custom recovery. As you know that a new version of the app comes with new features and an improved changelog. These tricks Play store into recognizing your Android as a Sony device. Therefore, you get to install and update all Sony device-specific apps directly from the Play Store. You see all features and all apps below: 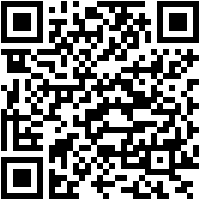 How to Install Sony Apps on Android device:-

You may also like: Google Gapps For Android 6.0 Marshmallow Rom’s