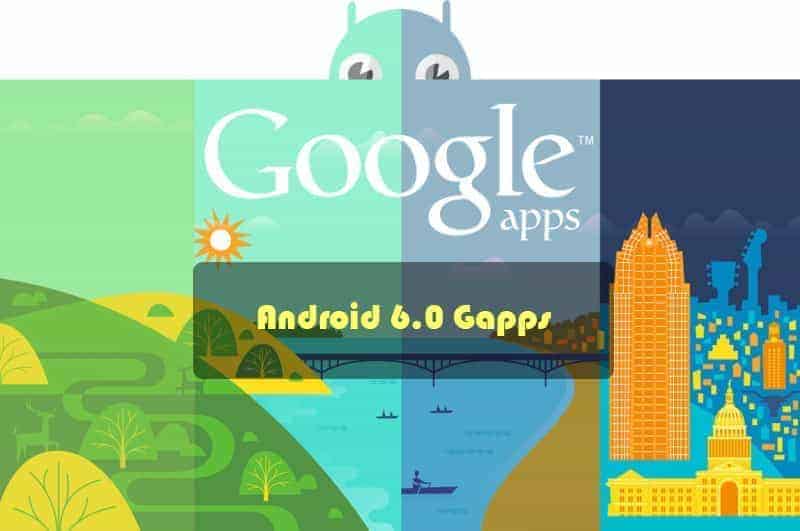 Google launched their Nexus device google nexus devices Nexus 5x and Nexus 6p with android m with Huawei and LG, this device can beat iPhone 6, 6 plus, and after few days launches of Nexus 5x and Nexus 6p Google also rolling out the Android 6.0 marshmallow update for its Nexus line-up. But sadly nexus 4, Nexus 10 and nexus seven 1st generation are not included in this update and from now on they will not receive any future versions of Android. The Android 6.0 marshmallow update was rolled out to Nexus 5, Nexus 6, Nexus 7, Nexus 9 and nexus player, also some developers testing there android 6.0 beta rom for many devices for those roms you can use this app to enable play store and google apps.

Packed with almost all applications. Applications that are not included in this package are Google chamber, Google keyboard, leaves, and slides

Packed with all the Google applications, fully stock version

10 Best Mobile Apps and Tools for Marketers in 2020