by nitya
in How To, Service codes

The LG G8 ThinQ launched in 2019, February with Snapdragon 855 in-built dual audio DAC and HDR 10 1440 x 3120 pixels 2K display. LG released the device in Europe, India and other Asia countries, after few month LG also launched the device in the USA. We have already posted the LG G8 stock wallpapers and ringtones. We will also post the bootloader unlock guide and rooting guide when it will available, But this time we will share the LG G8 ThinQ Service code. In this post, you will find the LG G8 ThinQ Service code, Secret Codes and how to open the Service Menu with screenshots. 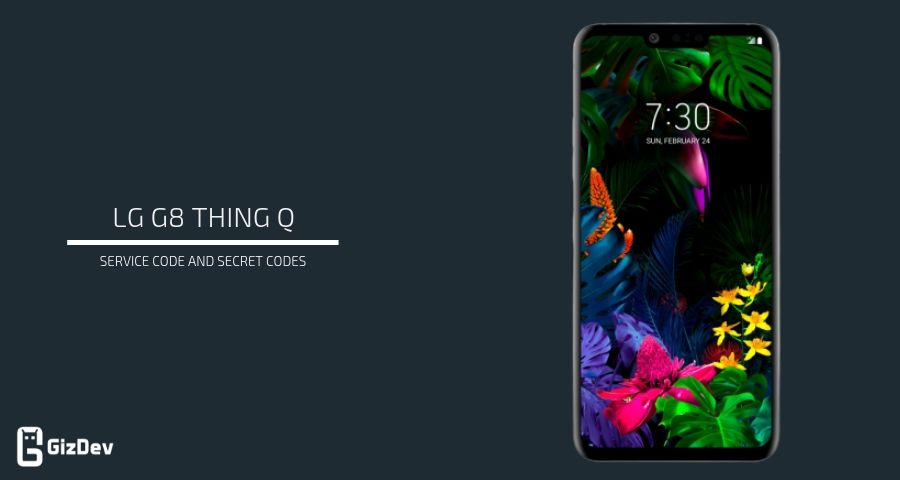 To enter your LG device into Service Menu, you have to know the model number, So first retrieve device model no from Setting ⇒ About then dial the service code.