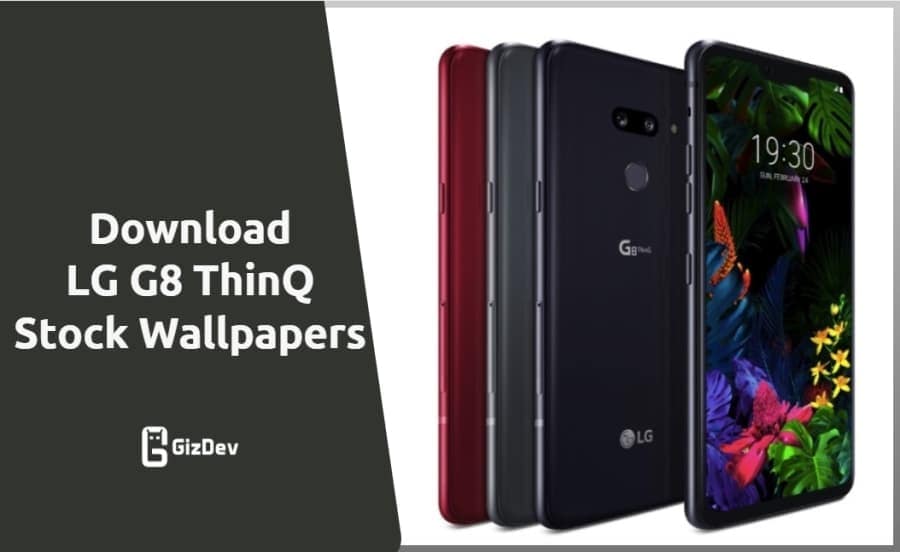 This device has come with some beautiful wallpaper. You know that we always share all new wallpaper and themes as soon as possible on our websites. Today we share LG G8 ThinQ Wallpaper in FHD Resolution. You can download “LG G8 ThinQ Wallpaper”, it looks so colourful on the home screen. So let’s talk about the device. 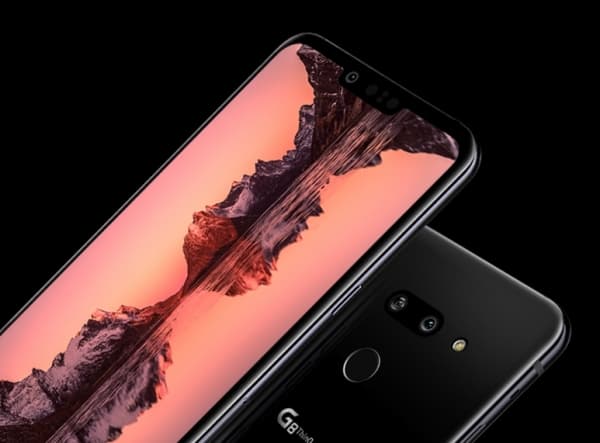 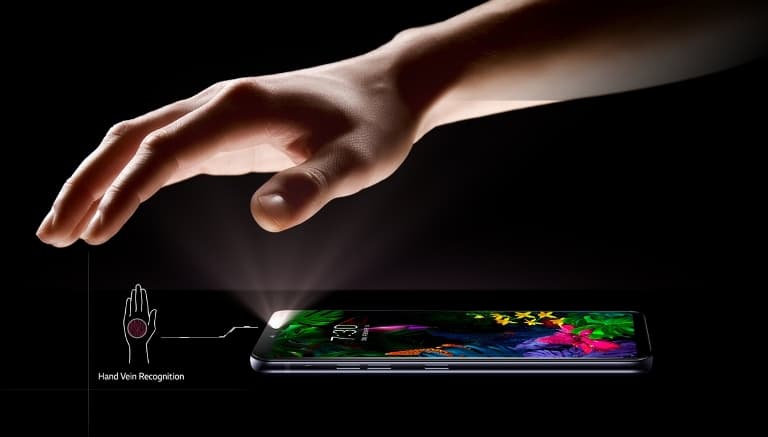 There is only one wallpaper in the pack that you can download from below. You can see the preview images below (don’t download from sample picture). All wallpaper comes with Full HD (1168 × 2336 px) resolution. Also, This wallpaper is too beautiful and colourful. So let’s go down to download LG G8 ThinQ Stock Wallpaper. 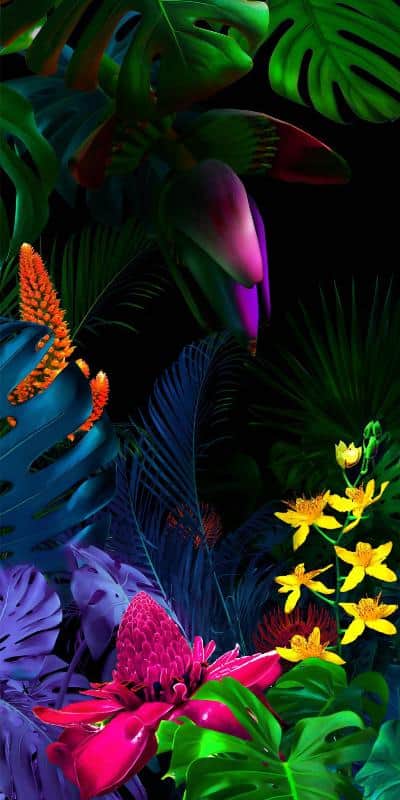