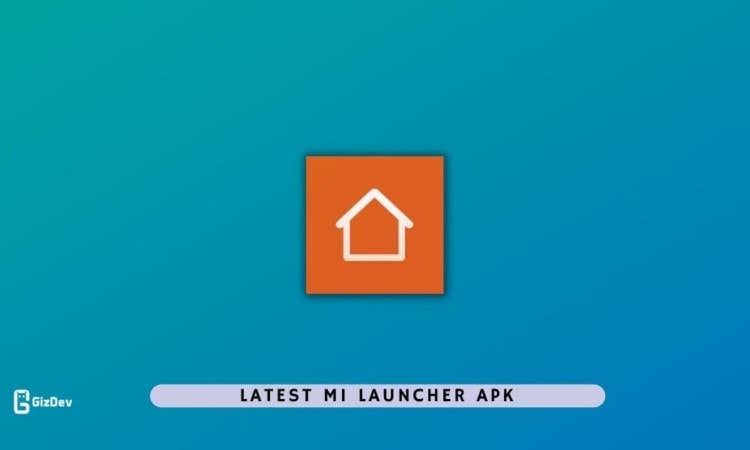 Recently, Xiaomi launched MiUI 13 in China and Globally. Before launching any beta and demo update china MiUI launcher developer create some changes that might come with MiUI 13. MIUI 13 is getting a better upgrade in user interface and design. Here we shared the Latest MI launcher APK for MIUI running devices. MIUI 13 is still in testing, this launcher is still in the Alpha version.

There is lots of new stuff for MIUI 13. The new MIUI 13 Super Wallpapers, Focused Algorithms, Atomized Memory, Mi Smart Hub, Improved Performance and Privacy, and much more. Now the launcher is provided with the app drawer feature. According to Xiaomi, this version is focused on privacy and animations. The new Light Cone Animation Framework (LCAF). LCAF will animate icons and other parts of the system that will look great. Get more information about MIUI 13 features. Just like the Poco Launcher, this one will have an app drawer. Check the below official launch.

Poco with the launch of Poco F1 released the Poco Launcher. It was much more popular than the launcher of MIUI due to some features. Like, App drawer, dark mode, instant third party icons support. So now MIUI is adding the app drawer and dark modes in MIUI Launcher APK. This launcher is more like revamped Poco launcher as the categories are organized the same way. This launcher is extracted from the latest MIUI 13 builds.

The MIUI 13 Beta ROMs are already available for some devices. The MIUI 13 was released globally on December 29, it has also released the timeline for the devices which will be getting the update. The updates are categorized into two sections, round 1 and round 2. In round 1 devices like K30 pro get the update and in round 2 almost all new devices will be getting the update. So if you wanna try out the launcher now you can download it from the below links.

It will work on any MIUI 12 device based on Android 9 Pie or Android 10. This is an alpha version so there might be bugs. If you like those wallpapers, please share it with other communities and forums. Don’t forget to join our telegram group for more wallpapers, Themes, Ringtones Update – Gizdev Telegram.

ReVanced Is Here! Learn How to Create and install ReVanced APK