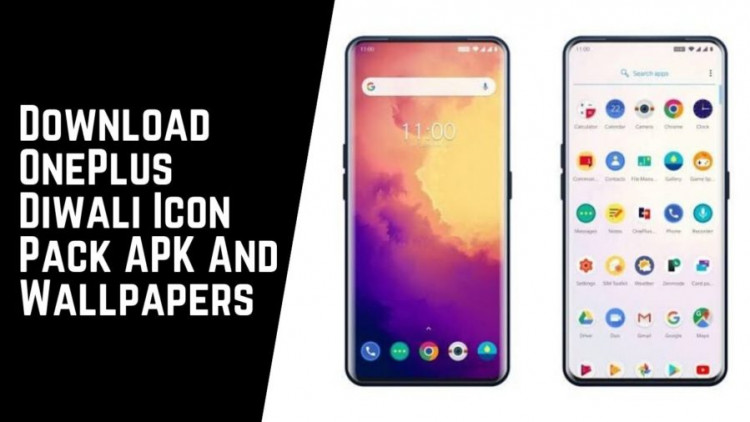 OnePlus once upon a time known as a flagship killer has now itself become a flagship phone charging more for its fewer features. It has become now the brand value company that focuses only on money. We can see that from the recent launch of the OnePlus 7 series, they almost launched 4-5 phones just in the gap of 1-2 months!! Anyways, OnePlus is constantly going to please with some small tricks, this time OnePlus Diwali Icon pack and wallpapers are now available. You can download them from the below links, there is not much change in the wallpapers. Still, if you want some changes to your home screen you can get OnePlus Diwali icon pack and wallpapers.

Just I want to state some opinions about the OnePlus now. I loved the OnePlus 3T and OnePlus 5T and pricing seemed reasonable. Till then they didn’t launch 4-5 phones in the gap of 1-2 months. Yeah, they gave a headache and some regrets after they released the T version. But in time the prices increased and then suddenly dropped. The OnePlus 7 Pro they released at 50K INR. Later they launched OnePlus 7T at 38k whereas the OnePlus 7 priced at 33k having the worst camera. The 7T was having a good camera. Again they launched 7T pro with NO CHANGES!! Just to grab more money it’s trick!!

So moving towards the icon pack, this icon pack only changes some official OnePlus apps only. The wallpapers seem pretty the same as on OnePlus 7T Pro but with some changes. If you wanna try out you can download the OnePlus Diwali Icon Pack APK from below links and wallpapers too. 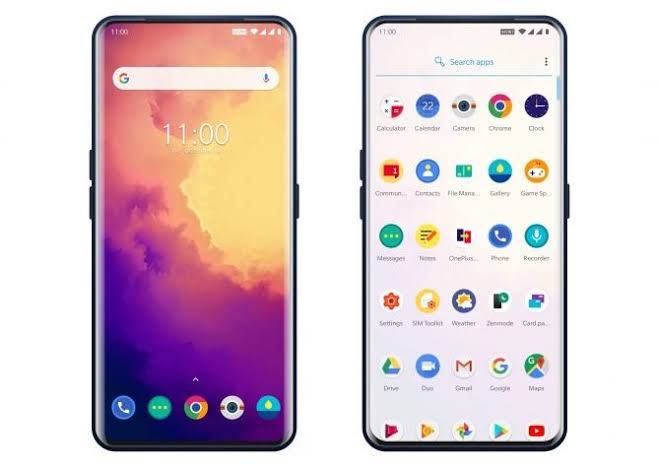