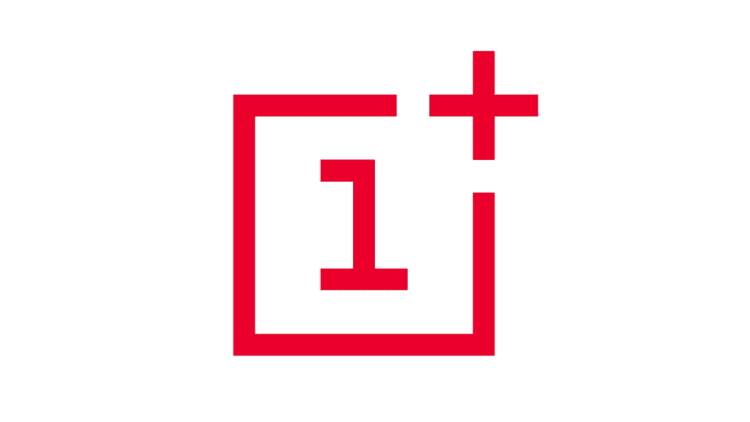 The Red Cable Club will be also managed by Navneet Nakra. The strategic partnership which is vital to the Southeast Asian region will be handled by Navneet. Talking about his work history he worked in Apple for 3 years. He was the head of affordability in Apple India. He was also National Head for Liabilities and Regional Lead for the E-commerce segment across India.

OnePlus surely is trying best guys to work for them. The person who worked with the Apple India surely can benefit the OnePlus for sure. I just hope this doesn’t hike up the OnePlus prices as Apple. Navneet Nakra also handled operations in China and South Korea.