by Abhishek
in News, Tech 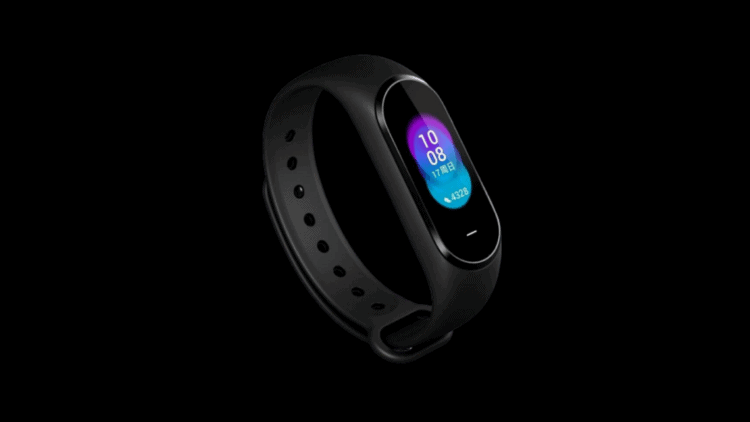 Xiaomi MI Band 5 will be a new addition to its smart band series. Some leaks are getting surfaced nowadays. The launch or announcements of this new band should be near. Some leaks came now, the band will feature SPO2 (blood oxygen level detection) and Amazon Alexa support. The launch is expected in China in the next months.

Apart from the SPO2 and Alexa menstrual cycle support is available. These improvements can make a better upgrade over Mi band 4. SPO2 detection isn’t new it was available on Honor Band 5 too. Now the MI band 5 will be having the SPO2 feature too. The SPO2 feature checks your blood oxygen levels saturation.

MI band 5 will have a larger OLED display and size. The XiaoAI assistant for China markets will be available. For global markets the NFS and Amazon Alexa will be provided. One more interesting feature is Personal Activity Intelligence (PAI). This feature will convert the heart rate to a single or personal score. So by these scores it will tell how much you need to more exercise or work to stay fit.

Usually, the MI band releases two versions one for China and one more global. There are not many differences but just some services. Chinese don’t allow any other foreign service but want to push down theirs to the whole world. The Global variant will release with the XMSH11HM model number. Talking about the other features, they will be the same as on MI band 4. The features like heart rate, sports activities will be available. Also, the watch faces customizations that will be the same as MI Band 4.

If you like those wallpapers, please share it with other communities and forums. Don’t forget to join our telegram group for more wallpapers, Themes, Ringtones Update – https://getdev.me/telegramdev.