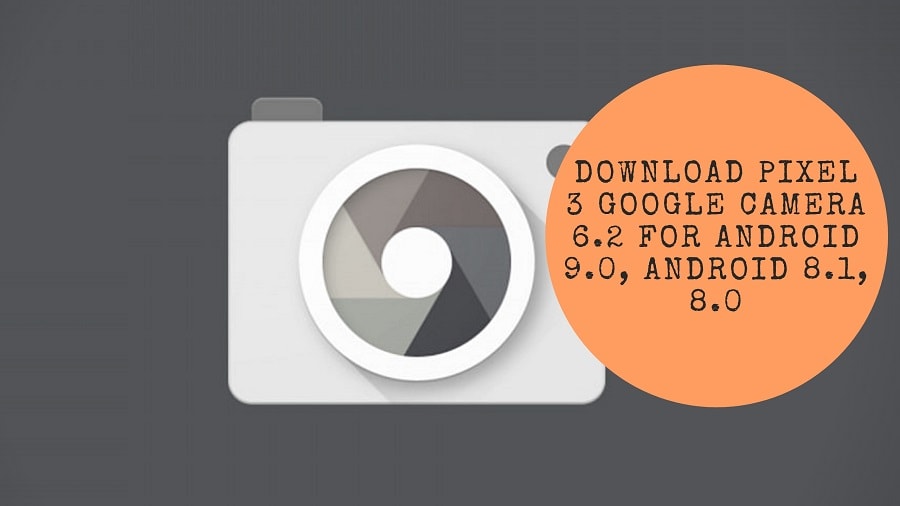 Google Cam is a camera application developed by Google for Android. Previous year Google launched new Gcamera with pixel device, that comes with lots of new features with a portrait. It gives you to take better low light camera quality. Though this is newly launched hence most of the features may not work on all devices. Most developers are porting the mod to different devices. Still, you can try if it works on your device then it’s great. We already posted the Google Camera 6.2 MOD for Poco F1 and other devices.

Let’s check out some bugs and working features of this app.

Forced again N6P model on the front camera of Mi9
The fixed front camera on Indian Redmi Note 5 Pro
Hidden the options to change the resolution of aux lenses because they crash (but they are compulsory to have maximum res on every lens)
Added Info section
Removed the option to save portrait photos in a single folder (it corrupted photos, I suggest you use GCam Tool Pro)
Added again the option to change quality (now it works even with P3 UI, thanks Marlin_ku)
Added the option to force the exposure time of a tripod in Night Sight (thanks CStark)
Reorganized a bit code

Expanded device support
Added night shooting instead of a panorama, can be found in the section more
Fully fixed problems with green artifacts
Fixed problems with green fill on the front camera (some devices)
The camera is configured out of the box with the recommended settings
Improved responsiveness of the shutter button
Moving from online libraries to local
Removed the video stabilization item as it makes no sense
Removed all experimental code
Brought all the lines to normal, assigned each its own value instead of mystring
Slightly accelerated camera launch
Fixed all compatibility issues on various devices
Removed dependency on AppCloner
New logo lavender/whyred
Added Google Photo toggle
Added Chernobyl mode (monochrome)

Fix light trail, now always on-off.
Fix icons with theme mode.
Add Save config in the XML file.
Add default config for some device.
Added GCam parameter in the test.
Version works on android Q use module to activate AUX mode.
Advanced settings can be enabled by going to About > Advanced.

Now you have Google Cam For Android 9.0, Android 9.1, 8.0. If you have any problems comment below or message us on our official Facebook page!!