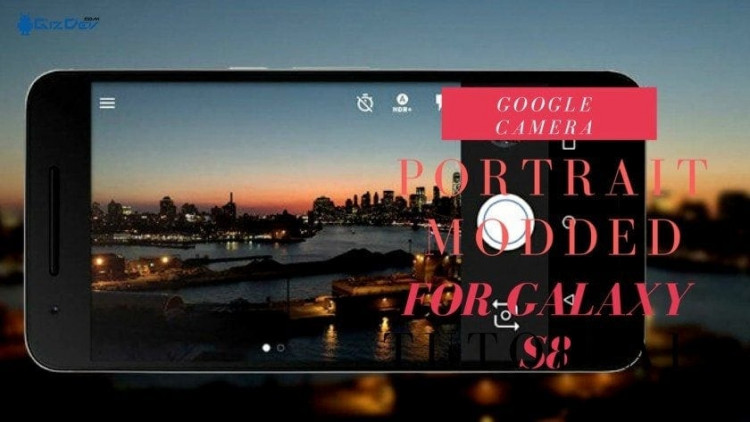 here is just a short information of Google Camera.

Now this version comes with many new bug fixes. This is the new bug fixed version of Google Camera for Galaxy S8. this camera is supported too many of new devices. HDR+ photography has been set a new meaning by Pixel devices. Though it will not get ported exactly to other devices. Now this Google Camera For Galaxy Galaxy S8 is now available. You will see the difference slightly. If you want to see more Camera samples follow the links given below.

So why wait if you are a Galaxy S8 user just download and try it. Enjoy Capturing photos with HDR+ Mode.