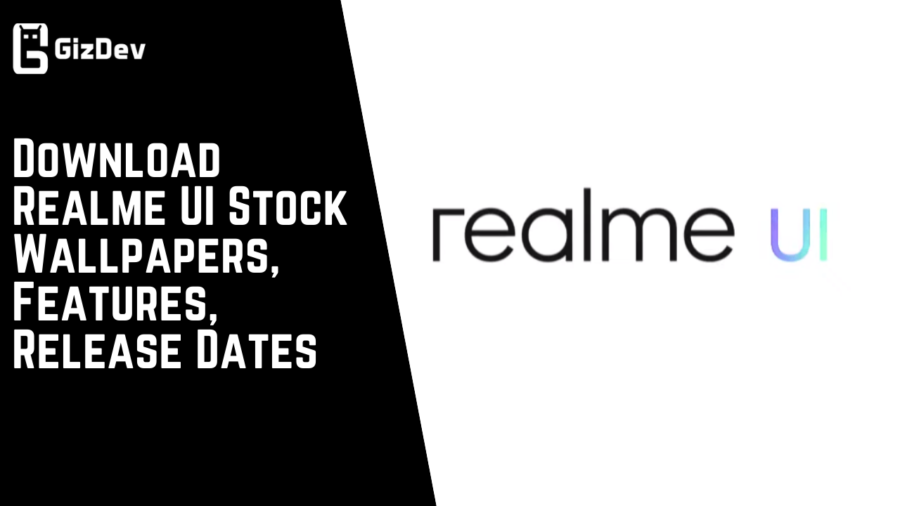 Realme rapidly caught the Indian market. Following the footsteps (every step) from Xiaomi. No doubt the phones are solid at the price points. Realme, when launched, was part of OPPO but then immediately they separated themselves from the OPPO and became an independent brand under the BBK electronics. But the Color OS stayed the same, now with the launch of Realme X50 Realme UI is announced. So if you want the Realme UI Stock Wallpapers you can get then from below links. let’s get some more information about the Realme UI.

Even after the separation from OPPO, the Color OS remained the part of Realme. After the CEO Madhav Seth said in the launch event and on his twitter too that the RealmeUI is coming and will be soon available to all Realme smartphones. We don’t know the full features of this new UI yet. But surely it will be based on the ColorOS 7 which is getting launched to various OPPO and Realme devices. The Realme X2 Pro may join the BETA program if they want to taste the early versions. I think older devices will only get the launched from Realme making it closer to stock Android.

The Realme promised to give the close to stock Android experience. So this is how they are gonna give the stock android experience with the addition of launcher. Seems like a ”Poco” type step. Anyway, it will be still better than the Color OS.

So what will change?

The icons and the stock Android look will be available to the devices. The customizations from the Color OS will be incorporated in the new UI of Realme. The features like icons shape change, size, font changes and systemwide dark mode are available in Realme UI too.

When It will be available?

According to the launch event they released a short timeline. Below is the image, obviously top-end devices will get it first but as promised by Realme it will be available to all devices from budget to top-end devices. 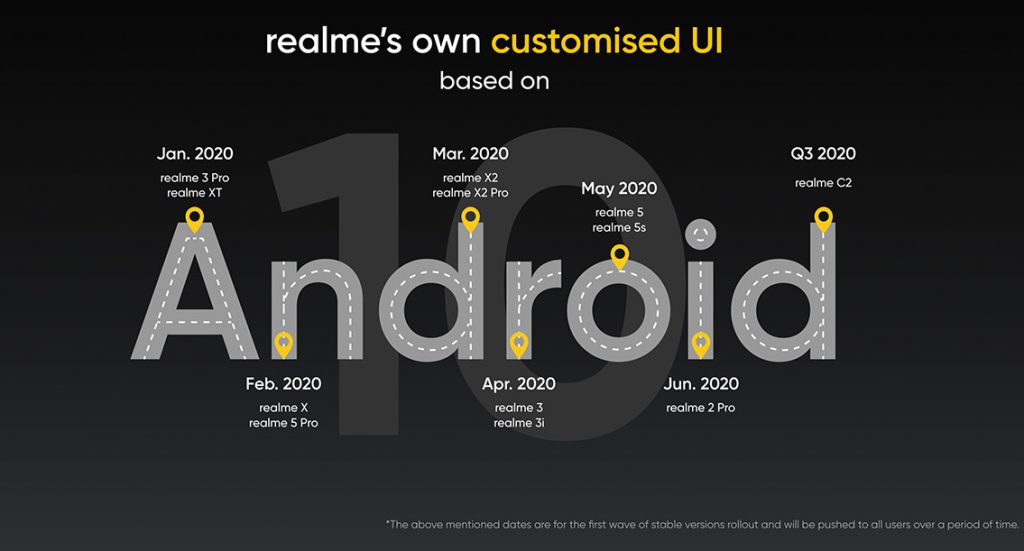 The download file contains around 4 wallpapers. Also, the wallpapers are vivid and beautiful. They add perfectly to the display of the device. The resolution of the wallpapers is 1080 x 2160 pixels along with the aspect ratio of 19:9. More Wallpapers will soon be added. 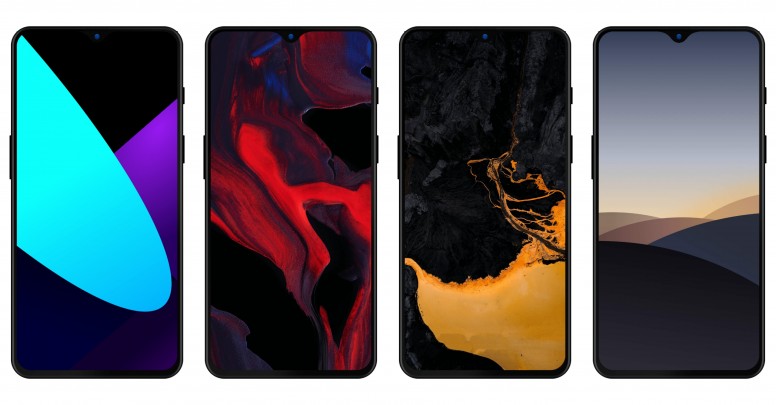 You can easily download these wallpapers from the link provided below after that You will get a zip file at the end of downloading. Extract this zip file in your device in order to access those wallpapers. The wallpapers are provided in the original quality. So let’s go down to download Realme UI Stock Wallpapers. See the screenshots below for more reference. Realme UI wallpapers download link is below.

Check out our wallpaper section for more stock wallpapers.

How To Change Region On MIUI 11, MIUI 10 Xiaomi Devices