The bugs in smartphones are not a new thing. But Xiaomi MIUI phones have a special mention for the bugs. The legendary devices like MI A2 etc suffered bugs via updates themselves. Now the new issues are surfacing on Twitter. It’s about the Redmi Note 10 camera issues. Though it might get fixed in a service center or via another update it’s important people should know. Redmi Note 10 camera issues are seen after the latest update. 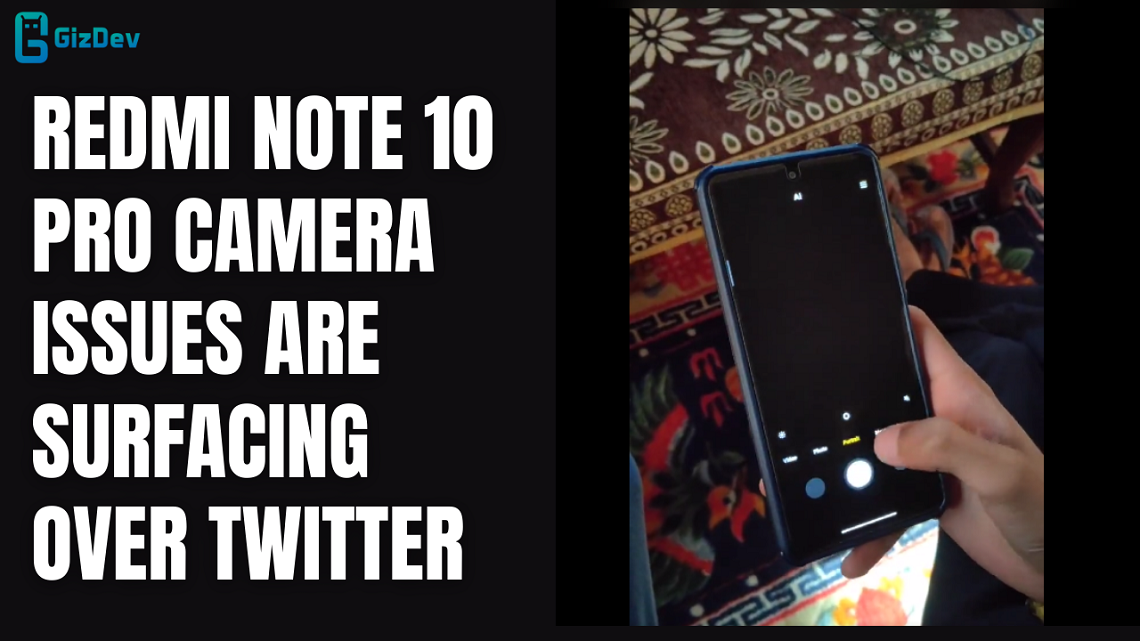 The latest MIUI 12.5.5.0 seems to be causing the issue for some users. Users are complaining about the dead camera after the update. As reported by the users sometimes the camera app itself doesn’t open and the front camera is not working at all. I heard the news that Xiaomi has acknowledged the issue and will fix it at service centers but didn’t find any proper source.

You can see one of the user screens recorded the issue. You can check it out from the below links. After the latest update, the camera app as well as the front camera doesn’t seem to work.

We don’t have any official confirmation about the issue. But some users are not facing the same issues after updating. If you have Redmi Note 10 Pro Camera issues you should visit the service center ASAP. Your phone is under warranty you can get it repaired but after that, you may have to pay a large amount.

If you like, follow our social media handles for more instant news and updates. Don’t forget to join our telegram group for more wallpapers, Themes, Ringtones Updates – Join Telegram Channel.