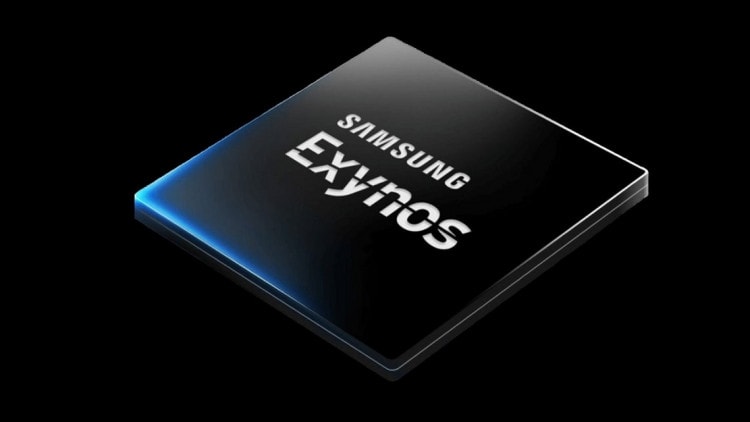 Samsung Exynos chipsets are considered inferiors to the Snapdragon chipsets. Obviously the reasons were are pretty much reasonable. Earlier with Samsung flagship models the Exynos versions were underperforming compared to their Snapdragon versions. Now Samsung confirmed, the Exynos chipset with AMD RDNA GPU will equipped with the next Exynos flagship chipsets.

Recently, Samsung launched the Exynos 2100 chipset for the flagship devices. It will be available with the Galaxy S21 and Galaxy Note 21. Currently, its running on the Mali GPU. There were some leaks already about the Samsung and AMD partnership for the mobile graphics. Now its been clear from the recent Samsung Unpacked event that these two giants are collaborating.

The recent Galaxy Unpacked event about the Exynos 2100 confirmed the news. Samsung VP and General Manager of the system LSI division Dr. Inyup Kang confirmed the Samsung and AMD collaboration. The news said, the design has been successful and the next flagship chipset will be equipped with the new AMD RDNA GPU.

Also, one thing in the press release stated that the collaboration is for producing complementary products. It means, Samsung won’t be able to manufacture and release AMD’s tech if its direct competition with AMD. It seems obvious, so the Samsung and AMD deal will be only for the mobile graphics.