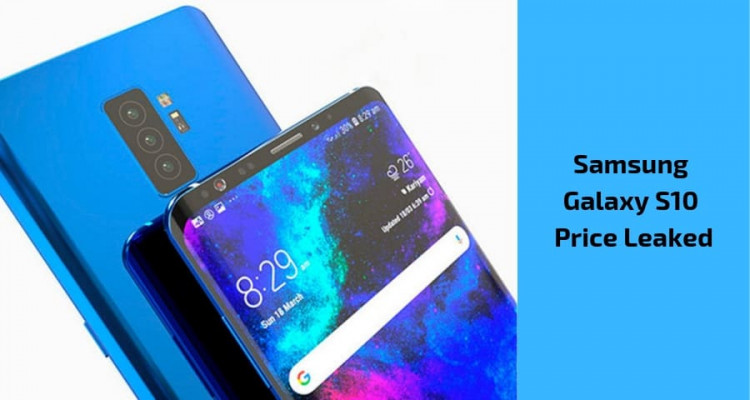 On 18th February 2019, Samsung will release Samsung Galaxy S10 series device. It will release in Beijing on 21st February. The news of S10+ device has been leaked last night. The price is expected to be 1500 usd (approx). 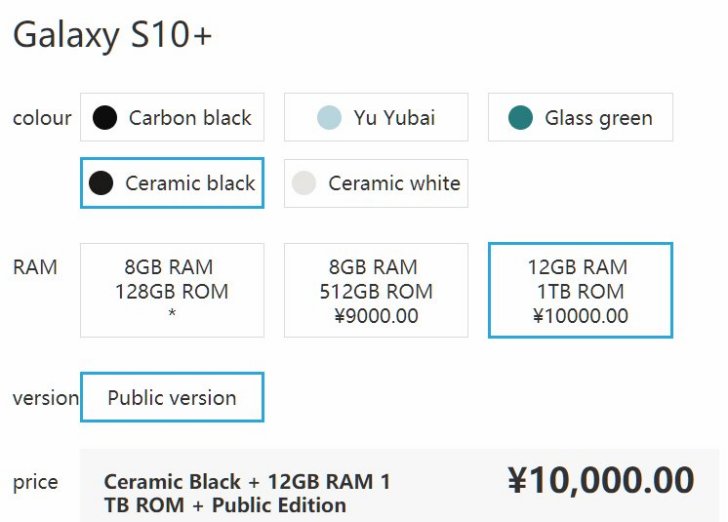 The news about the above-mentioned price is still variable, the complete price does not seem to meet Samsung’s pricing rules, but it was guaranteed that Samsung Galaxy S10+ will not be too cheap at all.