by Pushkar Kathayat
in Addons, All In One, Android, Apps, Reviews 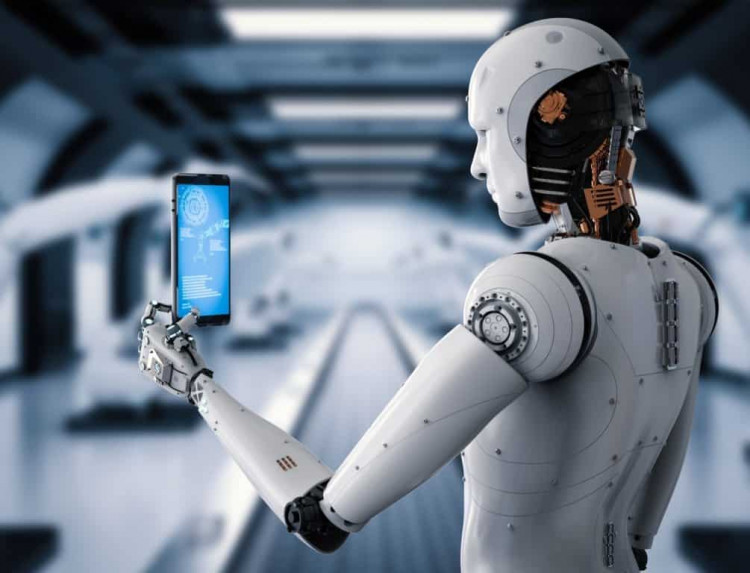 The 3D technology was invented in the 19th century. The technology came into the printing industry some years later. There are many applications which help in the 3D printing technology for computers. Here Top 3D Printing Android apps to Create 3D Print, design and other 3D stuff. 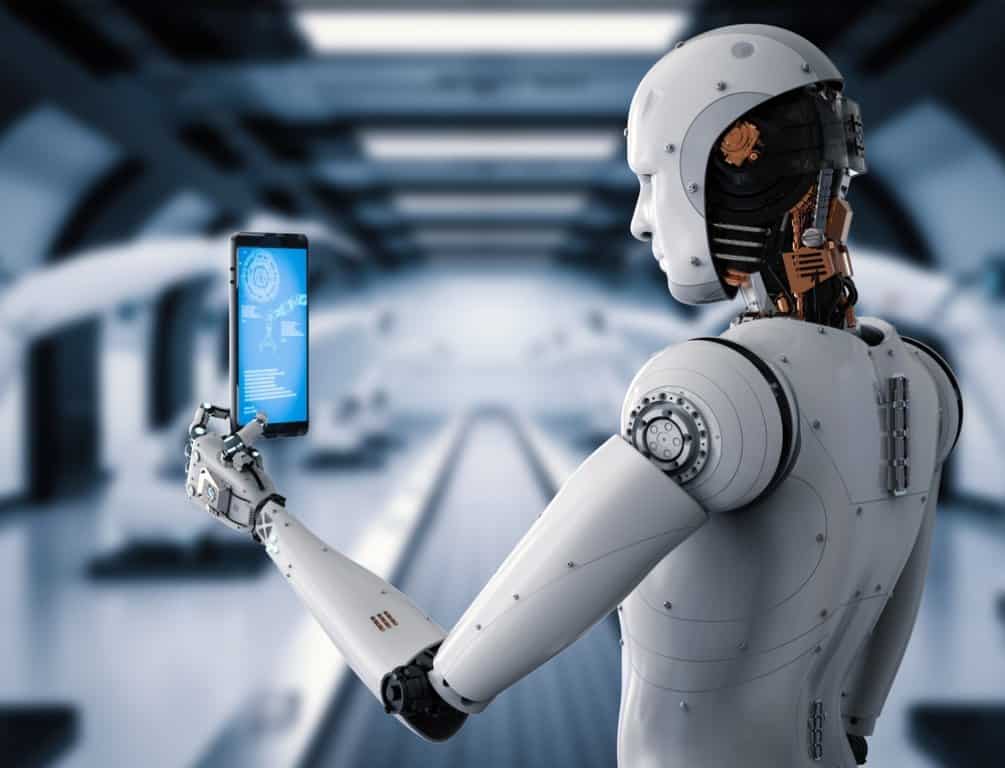 The Android Google Play store is home to many apps varying in many sectors. One may find lots of games and various apps for the entertainment and helpful for the people. The apps are designed in such a way that they may come handy to the particular people who are looking for such apps. There are some new 3D Printing Android apps in the Android app market specially designed for the 3D printing technology which will make the use of the new unique technology a lot easier. Though many apps are not compatible with the 3D printers available in the market, many manufacturers have especially the apps to make it compatible with the printers. 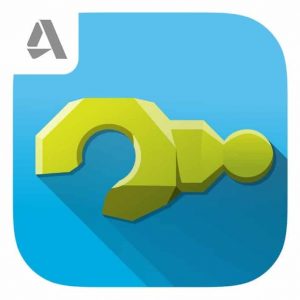 The app has been made especially for the kids who are excited about the 3D designs. They can easily make the designs with the help of this app and connect it to the 3D printer to get it printed. The app mainly consists of human body figures with lots of animal figures too. The children basically love these figures according to their nature and the app is designed to bring them the atmosphere of their imagination with these prints. With this app, 3D modeling has become an easy topic for even kids too. One can easily bend or twist the design to improve the quality of it.

The download link of the app is given below: 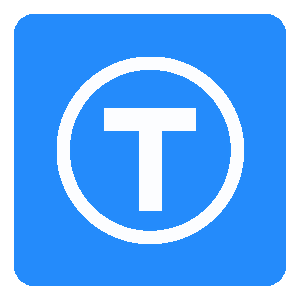 Thingiverse is one of the topmost apps in this sector as it provides innumerable features to the people. The people using it have given positive feedback and encourages others to use it too. Moreover, one can also share their designs with the online community related to this app. There are many designers who have come up with many creative 3D designs by using this software. 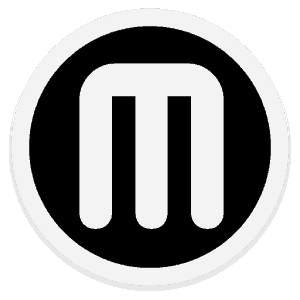 Another popular app of the 3D printing technology field is the MakerBot app. This app basically for the professionals and the engineers mainly use it to print their designs and get their work done from the app itself. The app connects to the 3D printer and gets the design printed perfectly. If the device supports cloud, then one can have their 3D printing done from anywhere by connecting to the printer itself.

One can also avail the designs from the online community and print the designs. There are some paid designs but most of them are free of cost to help the new designers grow the confidence in themselves by providing the designs. 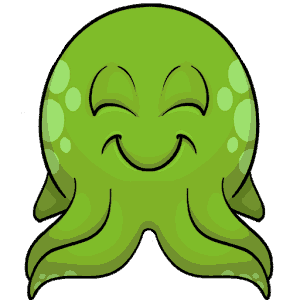 The OctoDroid app has been made mainly to work with the Octoprint service. One can easily monitor and use the service from the app directly. The app also provides links to the 3D printer through wifi and is able to print designs. This app enables one to monitor the printing process and detects issues related to the printing process. Also, provides a feature known as the G-code files which help us to see them. This app can help people to print their designs through wifi and one can get their files printed from anywhere. 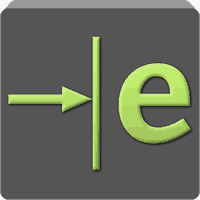 The eDrawings app has been developed by SolidWorks. The app has grown popular among the engineers and the designers due to its uncountable features which are provided in the app. There is also a professional app of the app but this app also provides many features and is liked by all. 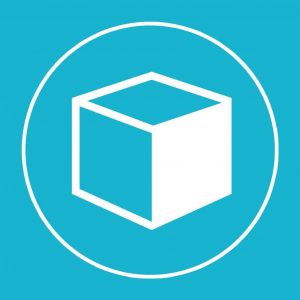 The Blokify enables one to do both the popular jobs of 3D modeling and printing. This app connects to most of the 3D printers available in the market today. The app provides some blocks which can be used for the designing purpose and one can get the designs printed perfectly through the app. One can also start afresh according to their own imagination and it is always advisable to do so.