by akash
in Apps, Downloads, How To, Unlock Bootloader

Asus someday ago launched a new gaming ROG series device. ROG Phone one of the best gaming smartphone from Asus. To customize your device or install TWRP and root even install custom ROM need to unlock the bootloader. In this post today we share how to unlock bootloader of Asus ROG Phone 2. 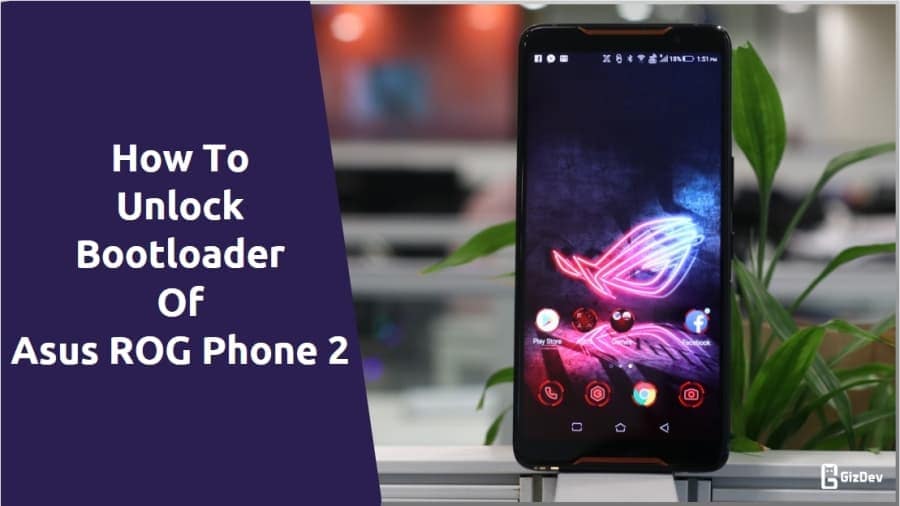 Asus ROG Phone 2 is the world’s first phone with ASUS Aura RGB lighting, featuring an illuminated rear ROG logo. The ROG Phone has 6.59 inches AMOLED capacitive touchscreen with1080 x 2340 pixel Resolution. It is powered by octa-core Qualcomm SDM845 Snapdragon 845 processor and clubbed with 8GB of RAM. ROG Phone 2 sports Dual: 12+08-Megapixel rare camera and 08-megapixels front camera for a selfie. Runs on the Android 8.1 OREO and is powered by a 4000 mAh battery backup. 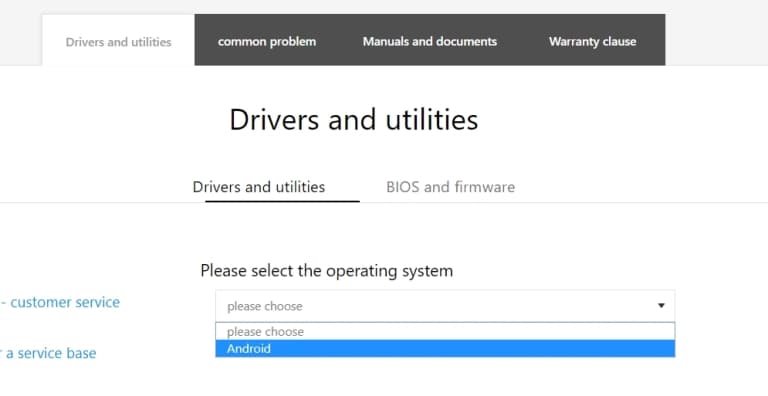 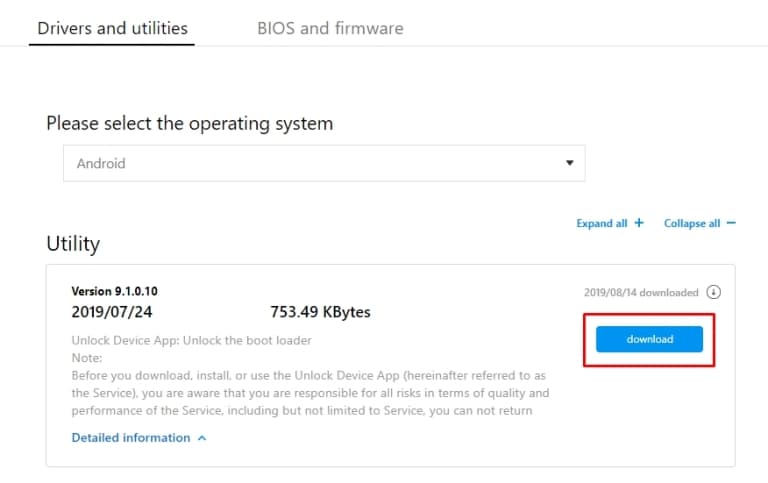