Windows 10X Will Be Released For Single Screen Devices

by Abhishek
in News, Windows 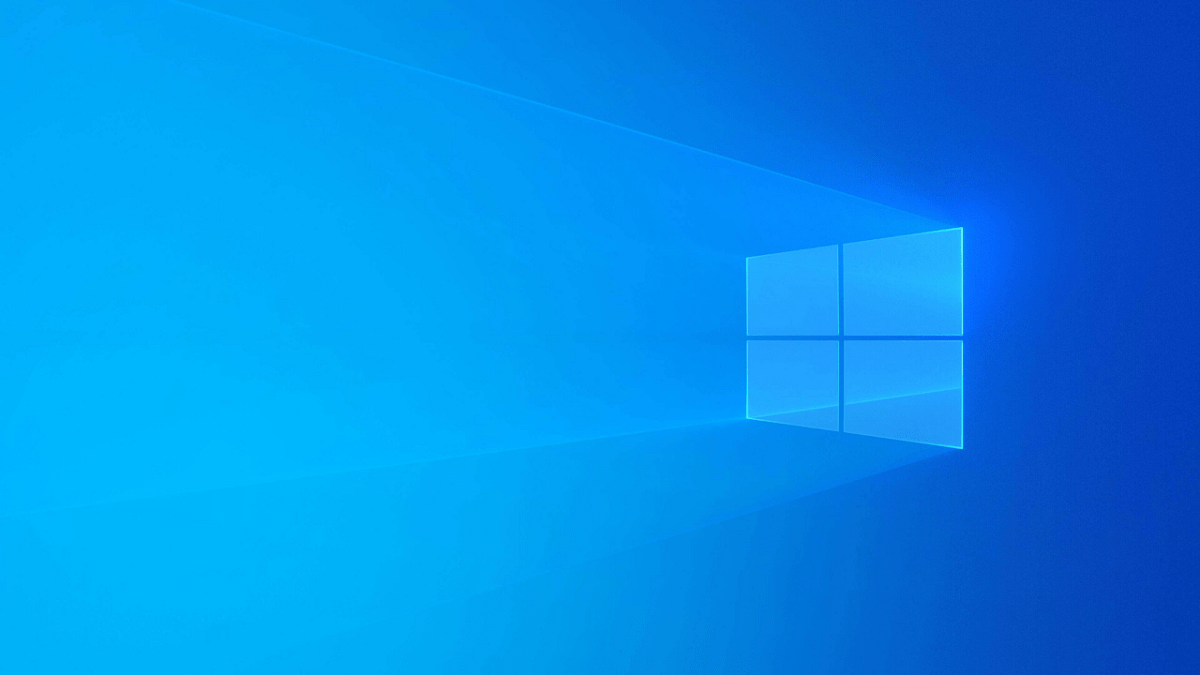 This month Microsoft released Windows 2004 was delayed. There are lots of changes included in the Windows 10X simplified UI, some start changes and other multitasking improvements. One more interesting things are, there will be a secure container in which you can run the apps securely. Basically, Microsoft is going to create a streamlined and modern cloud-powered version of Windows. Microsoft Chief product officer stated,

With Windows 10X, we designed for flexibility, and that flexibility has enabled us to pivot our focus toward single-screen Windows 10X devices that leverage the power of the cloud to help our customers work, learn and play in new ways. These single-screen devices will be the first expression of Windows 10X that we deliver to our customers, and we will continue to look for the right moment, in conjunction with our OEM partners, to bring dual-screen devices to market.

Firstly, 10X will be tested with the mainstream version of Windows. This new version of windows will be provided to single-screen devices firstly. Microsoft has seen about a 75% increase in the Windows 10 users on single screen users. Due to pandemic situations mostly everyone is using windows on single-screen devices. This may have made Microsoft change their focus from dual screen to single screen. The new version of Windows is going to release soon.