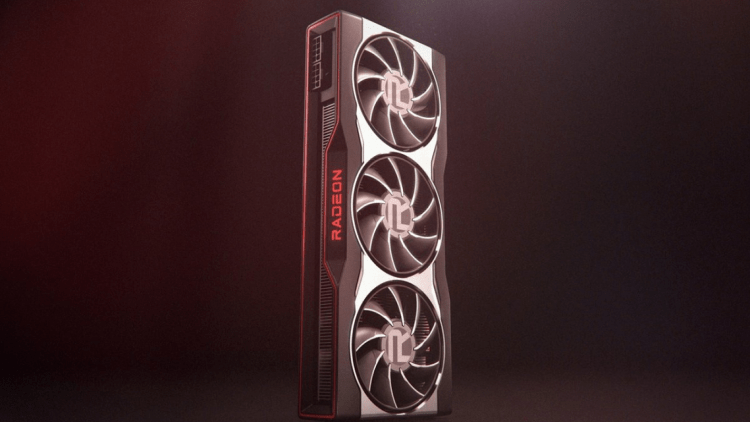 AMD already teased the graphic cards in the earlier 5000 Series CPU launch. Lisa Su announced these two cards as the best combo for your next-gen gaming machine with 5000 series CPUs and the 6000 series GPUs.

The one which AMD teased earlier it was the 6800XT graphic cards. But AMD released another powerful graphics card 6900XT. The AMD Radeon 6800 XT comes with the 72 compute units 2015 MHZ base clock and up to 2250 MHZ game clock speed. It comes with a massive 128MB infinity cache and 16GB DDR6 memory.

The best thing is with all these massive performance boosts it requires only 300W power. Whereas the Nvidia counterparts have almost 350W power requirements. AMD CEO Lisa Su at the end of the event announced the AMD 6900 XT graphics card which is aimed at a higher level category. The AMD Radeon 6900 XT comes with the 80 compute units 2015 MHZ base clock and up to 2250 MHZ game clock speed.

AMD showcased Ray tracing on which is to be employed in new games. Goodall, Dirt 5, World Of Warcraft, Rift Breaker, and Far Cry 6. These games will showcase the AMD ray tracing technology and they are working with the AMD RX 6000 series chipsets and about to drop some content soon.

AMD also showed the RAGE mode on these graphics cards. The rage mode will automatically overclock your Radeon GPU. The overclock button will be provided in the AMD Graphics software. There is AMD smart access memory which enables full access to the memory if you use the combo 5000 series CPUs and 6000 series GPUs.

This one would be a massive blow to Nvidia’s RTX 3090 graphics which is priced at $1499. It would be interesting to see if AMD has the supply for the demand. Lots of guys might be thinking to cancel the orders for Nvidia 30 series and wait for more real-world comparisons of both graphics. Talking about the availability here are the AMD official dates for CPU’s and GPU’s.

If you like the post, don’t forget to share it, also like our official Social handle for more instant updates and some best memes!! Don’t forget to join our telegram group for more wallpapers, Themes, Ringtones Update – Telegram. Here is the AMD Event full video.