by nitya
in All In One, Android, Downloads 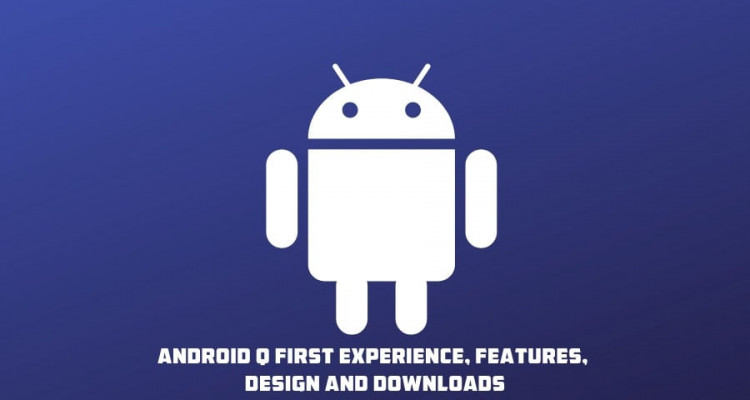 Google has announced the beta version of Android Q on March 13, 2019, but the update only for a few devices can access this beta release. Google has been released the Android Q beta update for all six Google Android device. At the moment, all we know is that the operating system is called Android Q (Android 10). The wait for the official name of Android Q should go until the third quarter of 2019, which means when the stable version of Android Q will be released to the public.

Compared to Android Pie, Android Q has a lot of visual changes, but it is more stable. This makes the freshness and impact of the Android Q upgrade not very strong. In Android Q, Google further promoted the new Material Design design, rounded, white theme is the main theme of this version. let’s look at the features and screenshots of Android Q.

There are many features that we find and hopefully have more resources in the coming weeks, but these are not the final features. In fact, some features may be discarded while others may appear at the time the final version arrives in the third quarter of 2019. The new features in Android Q are Android Q desktop mode, Android Q WiFi sharing via QR code, Newly designed file manager, App Task View and more. 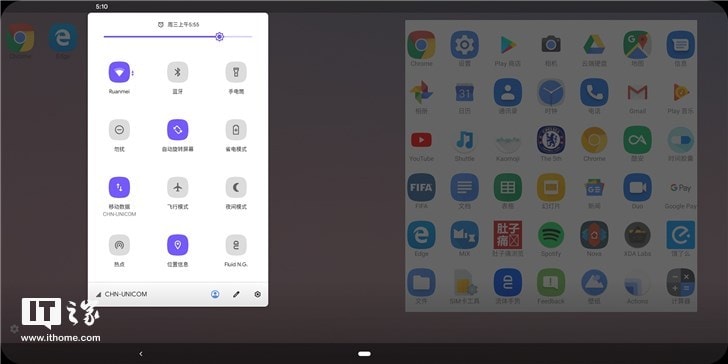 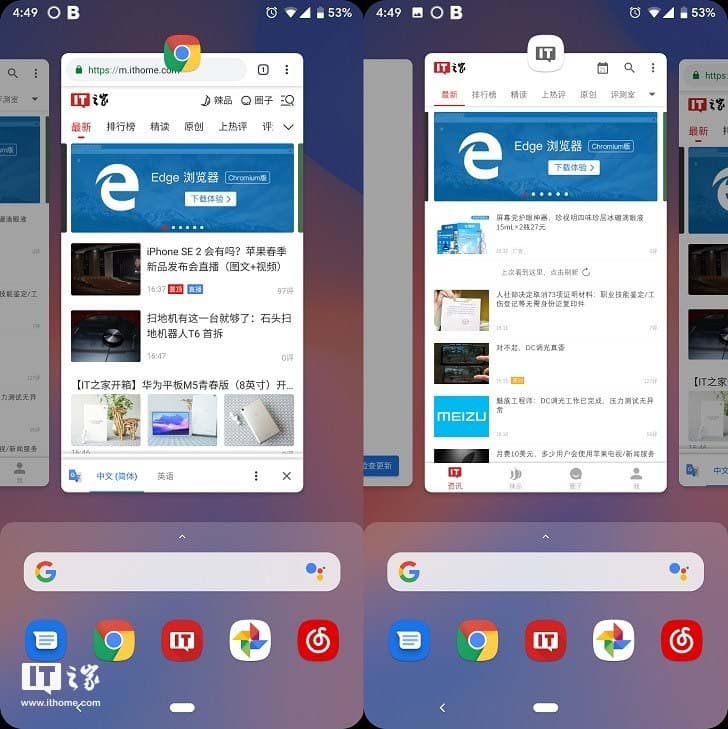 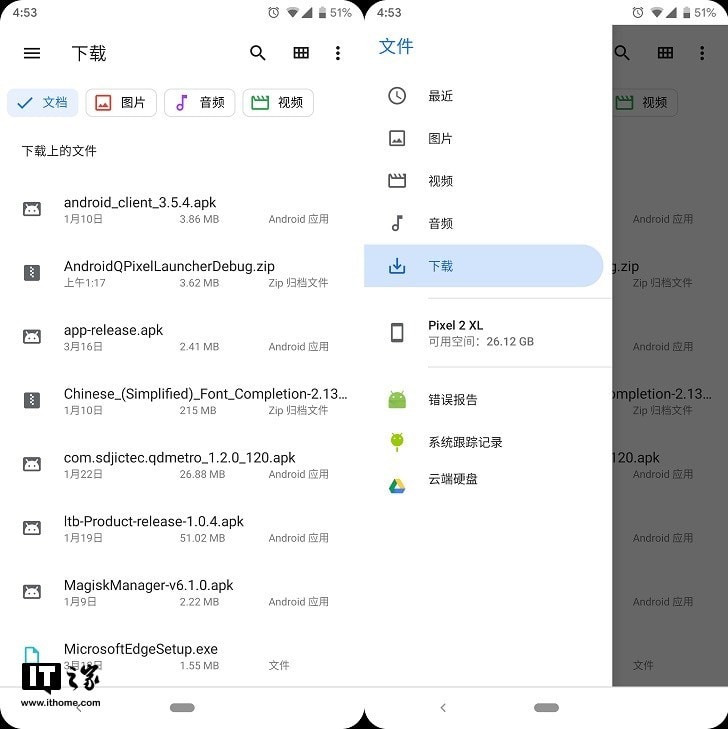 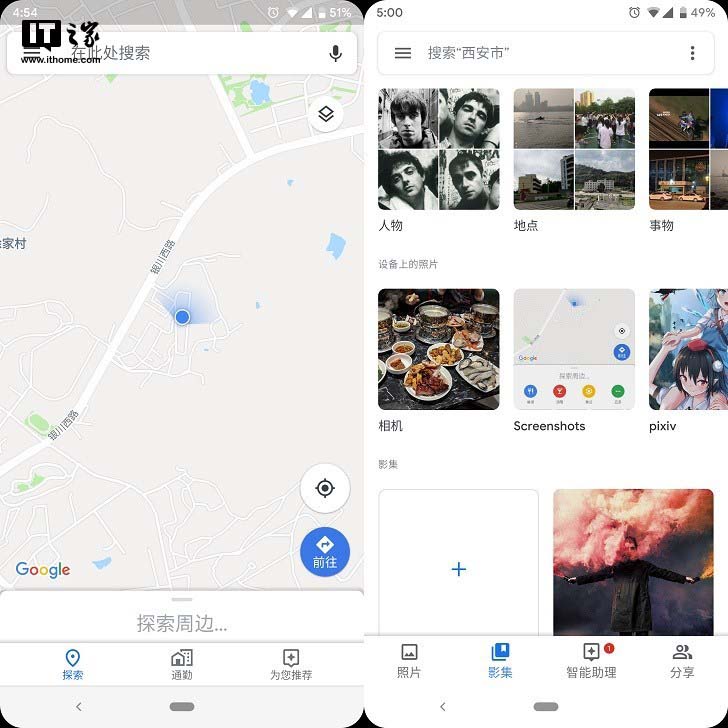 The black-based theme of “Dark Mode” has recently been sought after by manufacturers and users, mainly because of power saving and eye protection. Android Q has finally introduced a system-level theme, which needs to be opened via the adb command line, and the application has to adapt it. 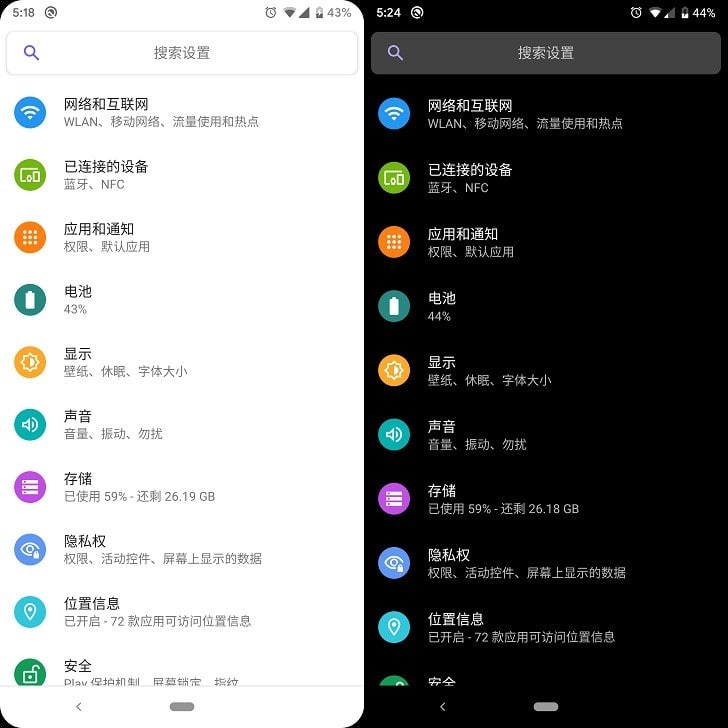 Android Q allows users to share and connect to Wi-Fi networks using QR codes, something that should be useful for those who always want to have strong Wi-Fi passwords, but not just to enter those characters. All you now is to simply scan to connect the wifi. 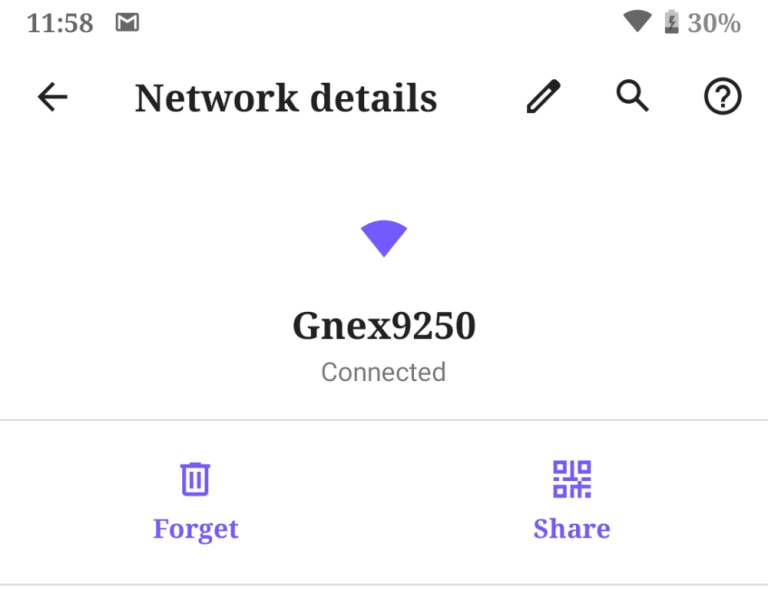 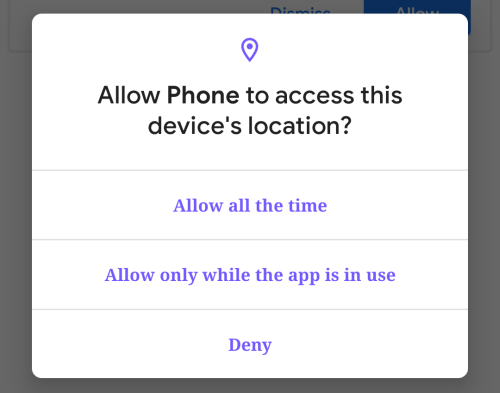 When is Google going to release the Android Q?

Google has been released the Android Q factory Beta images for Google Pixel devices you can download and install the OTA image via ADB sideload.

We have also posted Android Q Stock Wallpapers, Stock Ringtones and we will update more Android Q Downloads in next updates.

How to Access Smart Home Controls on Samsung devices running One UI 3.1 or newer