How to Enable QuickSettings Media Player on Android 11 Preview

by nitya
in Android, How To 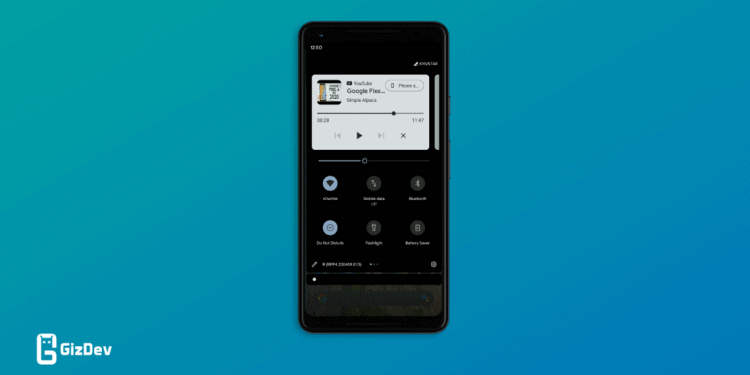 The new Android coming with lot’s of new features like redesigned Notification History page, new screenshot previews, Motion Sense gesture for controlling music playback, a new increased touch sensitivity option. And one of the best features is QuickSettings Media Player in the Quick Settings panel and status bar. In this how-to guide, we are going to share a method to enable QuickSettings Media Player if you are using Android 11 Preview

What is QuickSettings Media Player

In current Android Version Media Player box appears in the notification panel. But in new Android, it will move to the quick settings section. The QuickSettings Media Player will release in Android 11 beta version but you can still enable it if you are using Android 11 Preview with an ADB command.

Before Enabling the option make sure you are using Android 11 preview, and enabled USB Debugging on your phone then proceed to the guide.