Get Google Photos Magic Eraser For Any Android, Older Pixels 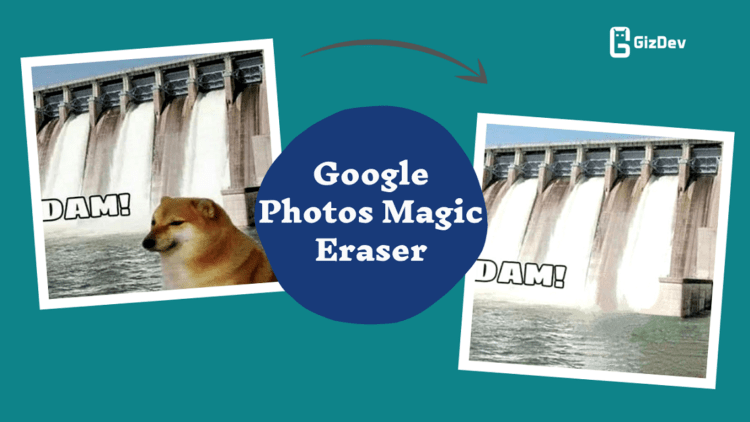 Google recently unveiled their new smartphone Google Pixel 6 lineup. It’s for the first time Google revamped the design as well as upgraded the cameras. There was a lot of hype for this smartphone. Though there are some bad reviews about the battery backup the features are well enough. If you have watched reviews there’s a feature called Google photos magic eraser. You can now get Google Photos Magic Eraser for older Pixel devices as well Android.

The magic eraser feature is really good considering it can just remove objects in an instant. Though we can achieve it using editing apps it is so much easy and convenient to use this one. Just tap, select and remove as simple as that. So coming to this tool the Google Photos Magic eraser for older pixel devices you can get by sideloading the APK.

Though I tried installing the latest version of Google Photos on non-pixel devices. But it doesn’t seem to work, hope GCam devs if able to incorporate the features in their mods. For now, you can use this on older Pixel devices. Such as Pixel 4, Pixel 4a, and even some older Pixel smartphones its working now. But for some guys, it’s working even on the non-Pixel devices. Like, one guy, had it working on OnePlus 5T though it was rooted and was on Android 11.

Probably, if you have Android 11 make sure to try it out once. It’s working randomly. To make this work you just need to download the latest Pixel Photos app. The APK is available on APKMirror. If any port comes up for I will surely post on this site. So make sure you join the telegram channel and follow us on social media handles.

NOTE: IT’S NOT WORKING ON ALL SMARTPHONES.

It might work with Pixel Props and spoof devices like Pixel but if you are not an advanced user don’t do it. I will put the links to Pixel props. I’ll post once the proper port is available.

You may also like: Google Camera For Realme GT Master 5G

If you wanna try Magisk Module to spoof your device as Pixel try PixelProps.

Now you can enjoy Google Camera on your Moto device. Share the most beautiful pictures taken by you in the comment section below. Don’t forget to join our telegram group for more Mods, Themes, Ringtones Update – https://getdev.me/telegramdev.