Download Google Camera 7.4 for Samsung Galaxy A31 and A41

by akash
in Camera App, Downloads 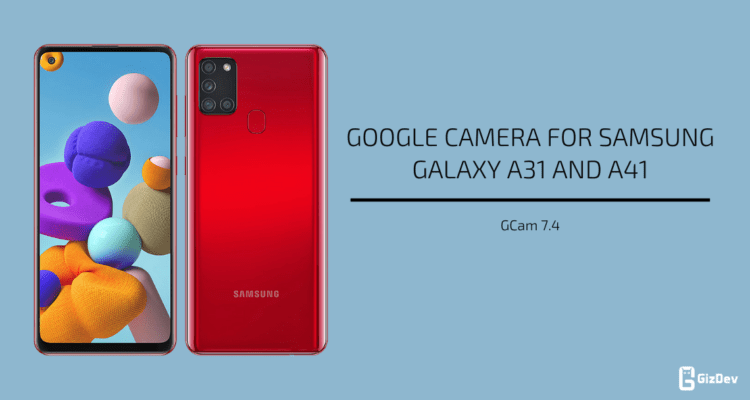 GCam For Samsung Galaxy A31 and A41

If you love Google Camera, then please share it with other communities and forums. Don’t forget to join our telegram group for more wallpapers, Themes, Ringtones Update – https://getdev.me/telegramdev.