AppsAndroidDownloads
By Abhishek On Aug 12, 2019 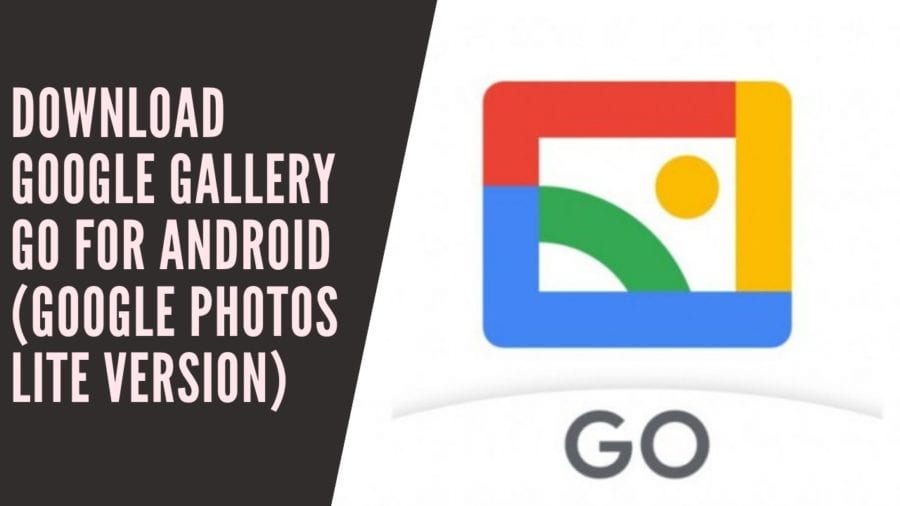 Google last year come up with Android GO concept. An entry level smartphones who are new to Android and can’t afford to spend money on good Android smartphone. The Go version concept is the Google Apps such as Youtube, Maps etc will be in its lite version. That it they will use less space and will have even less size compared to original apps. After releasing some Google_Go version phones now Google released Google Gallery Go for Android. So basically the Google photos original app lite version is Google Gallery Go for Android. Follow the post to know more and download the app.

Check Out: Top 5 Best Camera Applications for your Android 2019

The Google_Gallery GO is basically lite version of Google Photos which uses less space and also its less in size. There are lots of apps Google released under GO version. Like Files GO, Youtube GO, MAPS Go, Google GO etc. This app is available as built in for the Android GO devices like recently released Redmi GO. Which only has 1GB of RAM and 8GB of storage. As you can see its too low for this device to handle the heavy apps. So the GO version apps will be suitable for these types of devices.

Google gallery Go for Android has only 10MB download size and 20MB required for storage space. Whereas the original one has 27MB download size and 90MB of storage space after installation. Even being the size so small the features are the same as full fledged Google Photos app. So if you want a lightweight app as good as Google Photos then get this app from below play store link!! 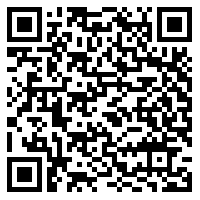 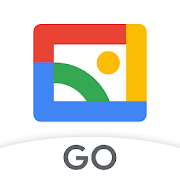