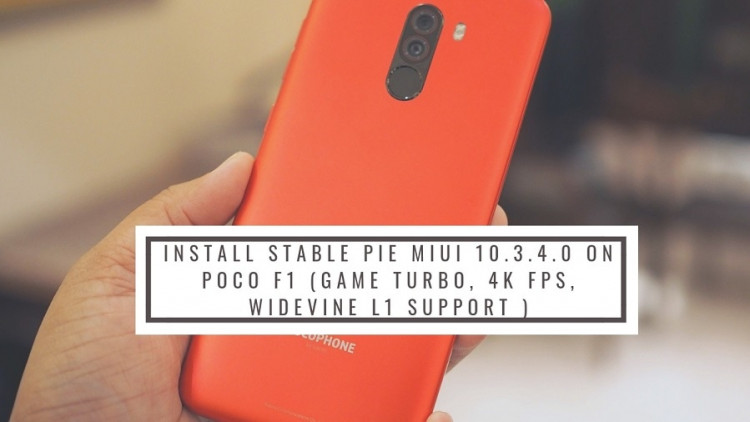 The new update brings the much awaited Widevine L1 support now you can stream HD content on online video services like amazon, netflix etc. This feature was looking impossible task but Poco dev told after the launch of Poco F1 that they will give this feature via OTA update. After some BETA testing it is now available for stable version. Also the touch issue is now solved.

Also, the most awaited feature Game Booster as we seen on MI 9. It also records system internal audio hence it is best for streamers. Another feature is 4K 60 FPS video recording support. It is now available under video settings in stock camera options. See below screenshots for full changelogs details.