by nitya
in All In One, Camera App, Featured 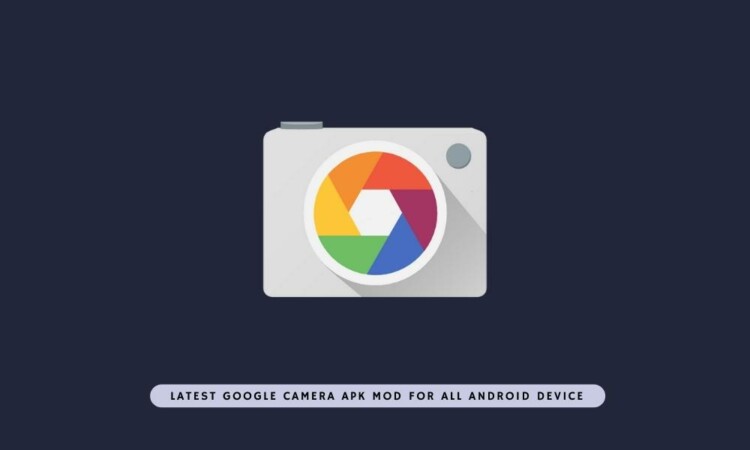 Google has reached new heights in mobile photography with the launch of new Pixel 7 and Pixel 7 Pro phones. The popular Google Camera app build v8.6 comes with the Pixel 7 Pro device. The new version of GAM has a lot of new features, bug fixes, and support for older Pixel phones also has a lot of new options. The whole Android community is waiting for a Google Camera APK MOD from Pixel 7 and now it’s available. The first-ever google camera 8.5, Gcam 8.5 APK and google camera 8.6 Gcam 8.6 APK have been made public by the developer BSG and it is available for download now. Here, we have shared the google camera apk download link in our blog, you can download the old GCAM 8.3 to Google Camera 8.6 APK for all Android devices.

The best thing about Google Camera APK MOD is that it is a modified version of the Google Camera app that can run on most third-party or non-pixel Android phones. All kinds of phones made by companies like Samsung, Xiaomi, and more are included in this. BSG has made a Gcam 8.6 MOD APK that works with Android 13, 11, 10, or later.

Google has also completely changed the user interface after launching Gcam v8.6 A setting icon or gear icon on the top right corner of the Gcam 8.6’s UI hides most of the options. This makes the UI even cleaner. The New haptic feedback system for the shutter and when switching front and rear camera modes. When using the night vision mode, there is a new visual center. In addition, when selecting zoom levels in the camera app, the indicator now has a slide animation.

• HDR+ with Exposure and White Balance Controls – Take pictures using HDR+ to capture fantastic photos, especially in low-light or backlit scenes.
• Top Shot – Pick the best moment with Top Shot. It automatically recommends the best pics, where no one is blinking and everything looks just right.
• Night Sight – You’ll never want to use your flash again. Night Sight brings out all the details and colors that get lost in the dark.
• Super Res Zoom – Super Res Zoom makes your pictures sharper when you zoom in.
• Motion Mode – Capture life in motion. Take professional-quality Long Exposure and Action Pan photos.
• Long Shot – Take casual, quick videos by simply long-pressing the shutter key in the default camera mode.

• Material You – Experience a new interface with dynamic colors and components from Google’s Material You design system.
• General bugfixes and improvements

In this post, We have shared google camera apk download links, all the Google Camera Apk files stock to Modded Version you can download directly from here. The latest Google Camera 8.6 APK was extracted from the New Google Pixel 7 pro phone.

Finally, the moded or ported version is still not released by the BSG team, it will be released in a few weeks and we will share after that. You can use the Google Camera 8.6 or google camera 8.5 on your old Pixel 6 series phone, or older versions like Pixel 5, 5 XL, Pixel 4, 4 XL, Pixel 3, and 3 XL running with Android 12. For a non-Pixel phone, you can install and use the old Google Camera GCAM 8.4 or GCAM 8.3 Modded Version.

How to Install Google Camera APK or APKM on your Android