by Abhishek
in News, UPDATES 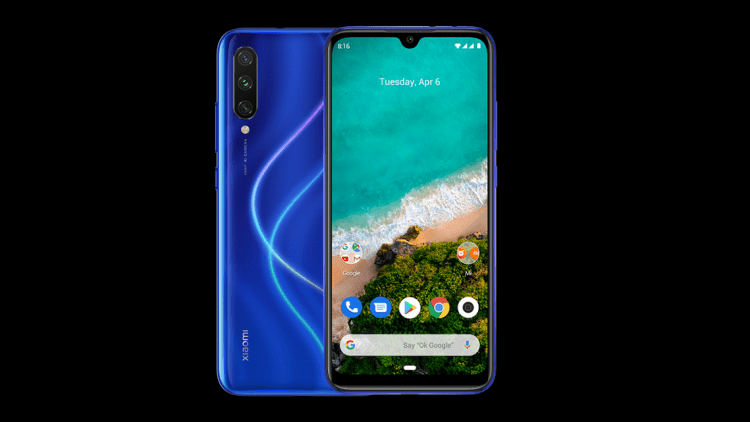 There were various issues like UI Lag, Camera stutter lag, random reboots, battery drain. Also, some fingerprints and performance issues were experienced. Here is the last update overall information for MI A3. The OEM said the issues are fixed in the new update as well as a security patch is updated. The new update is just 35MB in size. It includes only a fix and security patch and no other features. The new update version is V11.0.15.0.QFQMIXM. If you receive this update you can update for bug fixes. Though it’s not confirmed by users its bug-free as said by OEM this update is for fixes.