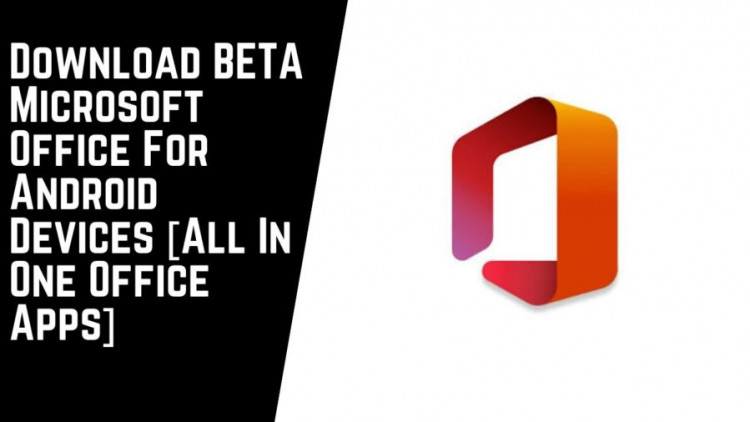 Recommended For You: Download Windows 10 Calculator App For Android And iOS Devices

There are lots of features you can try with the new Microsoft Office Mobile APK. Once you install the app you get the option to choose Notes, lens, and documents. The lens is integrated into this app, it will help you capture any images or your important documents and scan them and convert them to PDF format. You get the Powerpoint, word and excel software in one app. The app is still in BETA version so maybe some minor crashes can be experienced. But still, this app is much fast.

Download Microsoft Office For Android [By Signing Up For BETA]:

1.) Firstly, to become a BETA tester for this app you need to join the ”Office Mobile Android Preview” group. So join the group instantly from HERE.

2.) Now you have to go the BETA signup for Play Store.

3.) Just tap on the Become A Tester as shown in the image above. On the next page, you’ll see the link to download the Microsoft Office Mobile for Android.

That’s it, you can enjoy the BETA features of this app directly from the play store. You can exit the BETA program anytime you want. If you still don’t want to do this much just download the below APK and install as usual we install the APK files.