Install Official OnePlus Launcher In Your Android Device Without Root 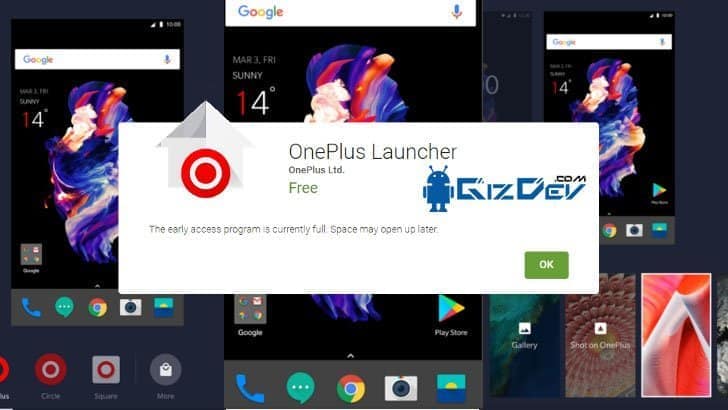 OnePlus officially launched its user interface in the PlayStore. a few days ago OnePlus remove OnePlus launched from play store for some reason again it is available in play store. So that user still now waiting for OnePlus_launcher here we share Official OnePlus Launcher In Your Android Device that doesn’t need Root access.

Do you like the new OnePlus Launcher? Then download the launcher from below and enjoy. The launcher now in beta stage (version 2.0.1.170705165721.5762c5c), so it might include some bugs. This launcher brings Secret gestures, custom icon pack support, Shelf and many more features. Also, can set up and customize your device home screen without any fuzz.

Three months ago OnePlus launched their killer flagship device OnePlus 5. After launching it become more popular many users want to use this launcher. We provide google play store and Gdrive download link just go to the link and install it on your device. For use, this apk don’t need any root access, easy to install and use. So don’t waste time lets go to the instruction. 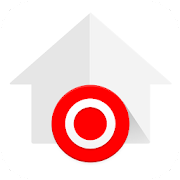 That is, you can now enjoy Official OnePlus Launcher On Android device without root.