How To Record Screen With Samsung Record App For Samsung Devices 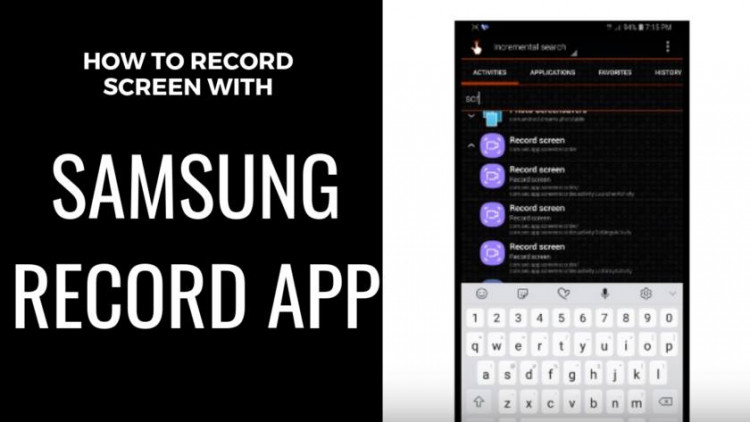 Want to record screen on Samsung devices? There is no need to use other third-party apps. Samsung Record app comes to rescue. You can record the screen by using this record of any Samsung smartphones. Lots of users use DU Screen recorder like other screen recorder app. Now in this post, we will tell you How To Record Screen With Samsung Record App For Samsung Devices. You just need to install the APK and install the Quick Shortcut maker for easier access to Samsung Record App. So let’s head towards the post.

Many of OEM’s provide the screen recorder app inbuilt or screen recording is enabled by default. Just by pressing the Volume buttons combinations. But is some phone its not available. So these apps comes in handy. With more features than the stock screen recorder. Just like other apps here is Samsung Record app which you can use to record the screen easily. By using quick shortcut maker app you can create the shortcut, so it will be easier to find the app. Then you will be able to Record Screen With Samsung Record App For Samsung Devices.

Recommended For You: Top 5 Screen Recording app’s For Android Device’s Best Of 2018

Thanks to XDA forum developer for this Samsung record app. This APK should work on all Samsung devices. It will not work on other Android Smartphones. So this is for only Samsung smartphone users.

How To Record Screen With Samsung Record App For Samsung Devices:

Install the Samsung Record_App as usually, we install the APK files. 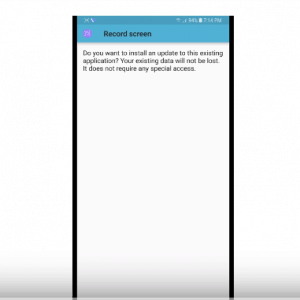 Then install the QuickShortCutMaker link given in the downloads section above. 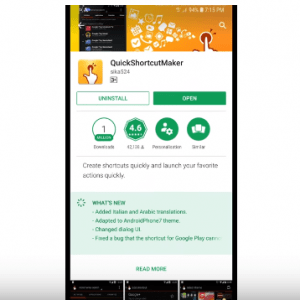 Now in widgets, you will find Quick Screenshot maker so click on it. 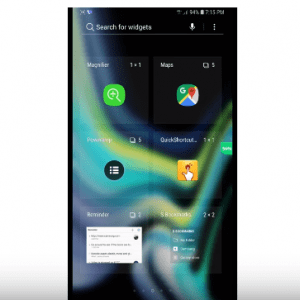 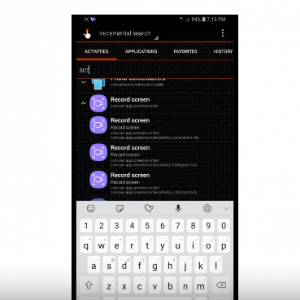