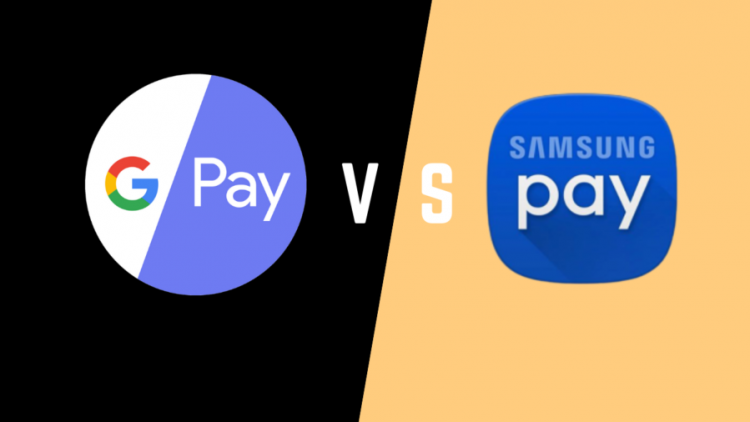 The two big players in cashless transaction right now Samsung Pay vs Google Pay. Recent years there is a drastic change in the digital world. As I know in the case of India after Jio telecom entered the market the digitization has taken the pace. Nowadays, almost 80% of people don’t carry cash they use cards, mobile wallets such as Paytm. A newly introduced universal payment interface UPI in India it’s all changed. So the big players entered into this competition. The big players in this are Samsung Pay or Google Pay. The reason for inclining towards the digital mode is that the enhanced security, avoiding the risk of carrying cash, shopping online and all. You should have to know Samsung pay or Google Pay. Here in this article, we will get to point of Samsung pay vs google pay or in some countries Samsung pay vs android pay.

Recommended For You: Guide To RUN Google Pay On Rooted Phone Using Magisk

The suffix Pay is basically an extension to the digital payment apps. Just by downloading and installing these apps from play store you have to just set up some payment modes and methods and done. Nowadays these are available and acceptable almost in every store from groceries to your hair styler. So what’s make them smart? its the risk of carrying cash doing seamless transactions, instant transfer of money with added securities. Also, not to forget to return reward points for using those digital payment apps.

The UPI payment mode was introduced in India, Google Pay joined immediately after the launch integrating the UPI to its app. It was a huge hit in India, the starting rewards, referrals made it better. Google Pay formerly known as ”Android Pay” the did billions of transactions this year. On the other hand, Samsung launched Samsung Pay initially launched in Korea in the year of 2015 with limited use, after some weeks later launched in the US and in 2017 in India. But it’s limited to people with Samsung smartphone only but not to forget there is a huge market share of Samsung almost 3 out of 5 users are Samsung users.

So which is better Samsung Pay or Google Pay. We will find out the Samsung Pay vs Android pay section.

Google Pay uses the NFC technology and in India, it uses UPI technology. All you have to do is download Gpay app from play store and fill in your credit/debit and other details. Just by tapping the NFC option to the machine you can pay the amount instantly. So overall an instant process without any hassle. 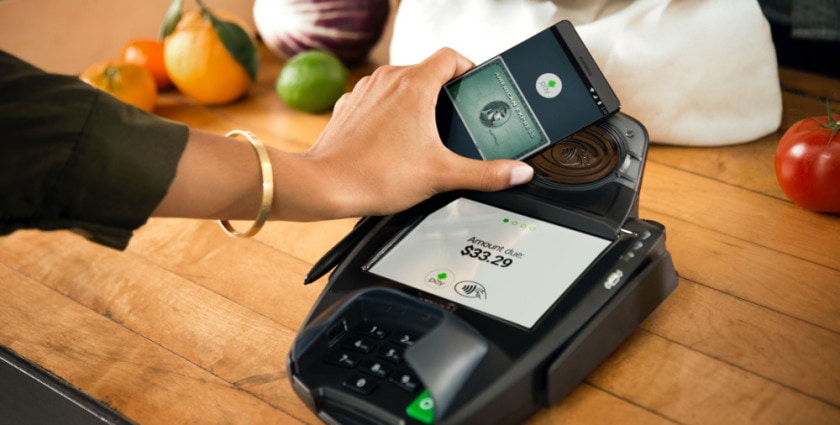 The difference between Google Pay vs Samsung pay is here. Samsung pay also uses the NFC technology for payments as the same as Google Pay. But if the sale machine does not support the NFC tech you can use still use Samsung Pay. Thanks to its Magnetic Secure Transmission technology which is available on every new Samsung smartphones. what MST will do is, it will directly interact with the machine and will allow for payment. So if you have Samsung pay you’ll have two options for payment with NFC and one with MST.

The added features are present in both Samsung pay or Google pay. So let’s check out features point of view of Samsung Pay vs Google Pay.

The Google pay can save your card details, can accept almost any card and use it for your purchases. It has reward/loyalty points which can give you cashback or you can use them. In India, it is mostly popular for scratch cards which we get for paying a specific amount to any person from Google Pay and with luck we can win some amount of money. Mostly for more it always says the better luck next time. Google Pay supports most of the financial institutions such as American Expres, VISA, MasterCard. Google Pay or Android Pay from India is now available to Australia, USA, Japan, Singapore, Ireland, Newzealand, Hongkong etc.

Talking about Samsung Pay, the reward system is present in the Samsung pay. It will reward you with every person you pay some amount. Samsung pay also supports most of the banks and in India, it supports ICICI, HDFC, BOI, SBI etc. Now let’s talk about of security of these Samsung Pay vs Android pay apps.

Talking about security on Samsung Pay it uses different kind method than Google pay for better security. It uses tokenization system. Like if you make a payment, your smartphone will send 16 digit code identifying your credit or debit card. Now, Samsung Phone will generate a one time code using the encryption which can be used to make the payment. Also, Samsung offers free service that you can remotely lock or erase your device too!!

Don’t Miss: How To Use Google Pay, Phonepe On Rooted Devices (Banking Apps)

So we can conclude that Samsung Pay vs Google Pay the above information will be helpful for you to decide. Both of the apps support cashless transaction is a great way. If you have a Samsung phone you can surely go on with the Samsung pay but there is another thing that you can’t send money app to app. This is where the Gpay takes an edge as its available in all Android and supports every Android device and can be used for NFC payments too.

As stated in the above information Samsung Pay can use NFC and MST too. So overall if you are the non-Samsung user you may use the Samsung pay for paying at instant-on shops. But for the other transactions, Google pay is the best bet. In the end, both Samsung Pay or Google pay are really getting their users engaged and encouraging to do the cashless transactions.

Let me know, which you choose between Samsung Pay vs Google Pay or Samsung Pay vs Android Pay. If you like the post, don’t forget to share it!! Also, like our official facebook page for more updates!! Join our telegram channel for updates directly to your phone!!

How To Use Google Pay, Phonepe On Rooted Devices (Banking Apps)