All In OneAndroidGuidezte
By Abhishek On Sep 11, 2017 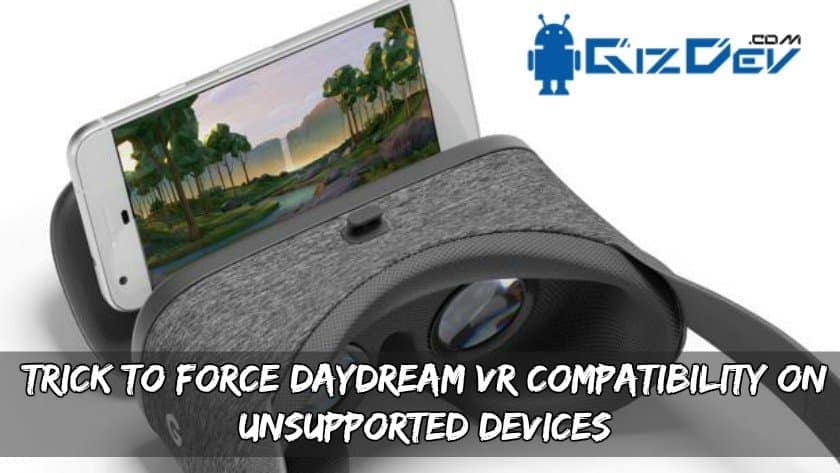 What Is Google Daydream VR and Requirements:

Google Daydream VR is newest virtual reality solutions for mobiles. It has the higher ability to deliver best VR experience. It was launched days ago. Of course, the Pixel devices are initially supported. Other than Pixel there are Huawei and some models of LG are also supported officially. Google Daydream VR Compatibility requires support for Vulkan Graphics API. Also, with Open GL ES 3.2 and screen resolution of at least 1080P. The screen should be between 4.7-6.0 inches. The device should support Bluetooth 4.2LE. It should have the temperature sensors to read body temperature of the phone. So these are requirements many devices support minimum requirements. So we will force Daydream VR Compatibility On Unsupported Devices.