The Disney+ Hotstar launched now for India. That means you don’t need to download a separate app. Just download Disney+ Hotstar APK for any Android device and you are ready to watch the disney+ shows on Hostar App right away. Disney’s new streaming service The Disney+ launched earlier with all the 1990’s animation series and Disney movies. Disney + app is available for many platforms, including Android, Apple iOS, Amazon Fire TV Sticks, Windows Xbox One, Google Chromebooks, or Chrome OS. The Disney + app was launched to some specific countries earlier. Now through the Hotstar the Disney+ will be available in India. The latest version Disney+ Hotstar APK for Android is v9.9.2. 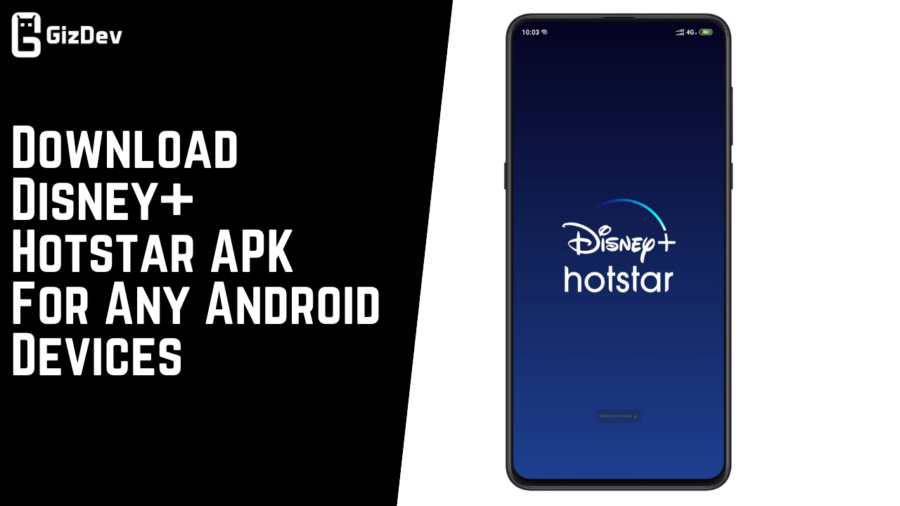 The Disney+ currently available in United States, Canada, Netherlands, Australia, and New Zealand, and the plan is starting from 70$ year. Disney’s new streaming service tie-up with Marvel, Nat Geo, Star Wars, and Pixar so all the Marvel animated series and movies will be available in this app. Already Disney brought together over 10 million subscribers and over 5 million downloads in the google play store alone. Now Disney added India to the supported countries list. Still, if you are from another country you don’t need to worry. Just check out Disney+ APK v1.1.5 and How to use it from any location.

Recently, Hostar was giving teases about launching Disney on its app. Though I think Disney is all over the Hotstar, after the launch the Hotstar was updated with the new UI and colors of start screens. The blue color resembling Disney+ on its start screen makes more clear that its all Disney now with Star shows. On the home screen of the app, the Disney section is added now. When you enter the section all the content that supposed to be on Disney+ app will be shown here. So you can watch all those films from the 1990s to the present produced by Disney. Believe me, Disney has bought almost everyone from the Film Industry they have a lot, really lots of content. So download the Disney+ Hotstar APK for Android from the below links.

Disney+ International Version – Latest Disney+ APK v1.6.1 and How to use it from any location