Facebook is now diving on every platform they want to. They bought WhatsApp, Instagram and totally made themselves a single entity to control loads of data. Facebook already started the Gaming platform on the desktop version. It’s becoming really popular as the Facebook user-base is higher than YouTube too. The gaming platforms like Twitch, YouTube, Microsoft Mixer are popular game streaming platforms already. Now facebook gaming APK is available for android devices. So you can download Facebook Gaming APK for your Android devices and stream games directly from your phone. This Facebook gaming was in the BETA test for a long time and now it’s released as the stable version. YouTube also tried to launch its separate platform for gaming but it wasn’t that much popular and it was again merged with YouTube as a gaming section. Now Facebook is aimed to take on Twitch, YouTube platforms to make their Android mobile user-base to come on Facebook gaming and increase the user-base. 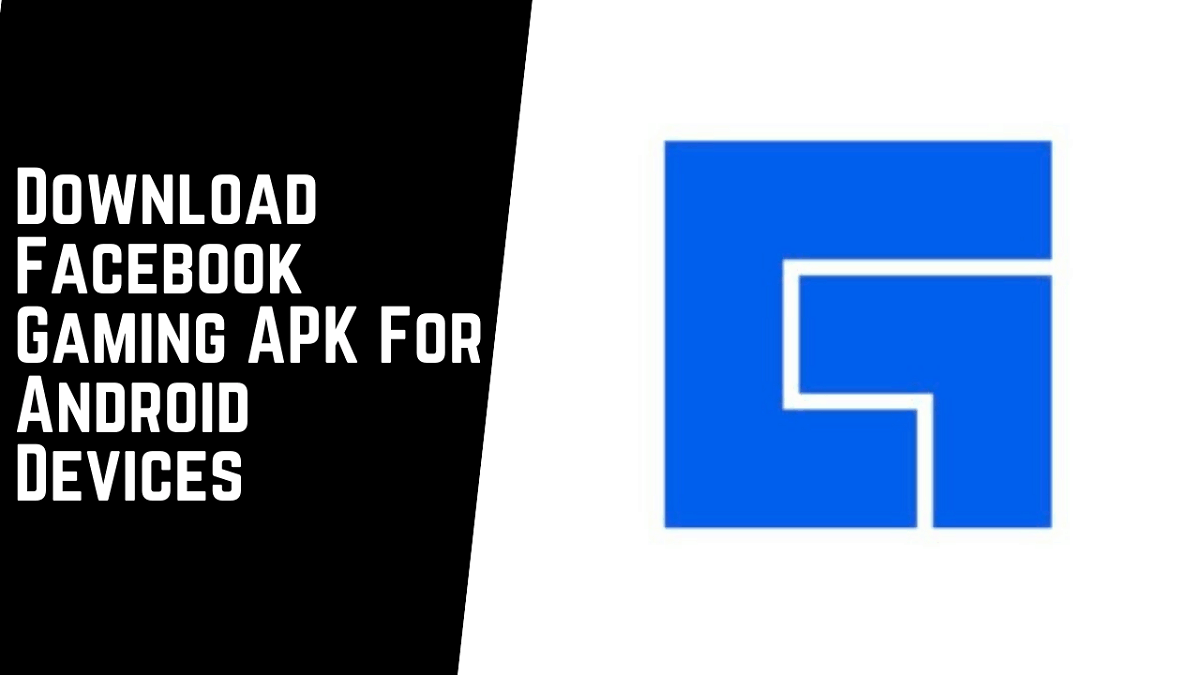 Facebook has a vast majority of users on the mobile platform it even surpasses the desktop users. So nowadays the Mobile gaming is going high, games like PubG mobile are hitting the new mark every day. This can be beneficial for Facebook as the lots of users mobile gamers will onboard on Facebook gaming. Now, Facebook gaming APK doesn’t provide any special features than Twitch or YouTube gaming, so these are the features of Facebook Gaming APK for Android.

Check Out: How To Get Unlimited Online Storage Via Telegram Cloud

As the name suggests, you can watch other streamers playing any games on your Android platform. Watch and enjoy new games from the biggest E-Sports player to switching into various categories of games. There are tons games to watch on Facebook gaming.

If you want to play any game, you can play via Facebook gaming for Android.

We have gaming groups for everyone, and new ones are starting up every day.

as we said already, this doesn’t offer anything new than Twitch or YouTube. But the thing is you can Go Live from your Android device to stream any game. Like, you want to stream the COD Mobile, you can directly stream the game from your Android devices. For that, you just need to download the APK of Facebook gaming. Also, you can download it from the play store. This version just came now, so it may have bugs in it. It is expected to launch this app for iOS devices too. Let’s download the APK of Facebook gaming.

If you have any problems with the play store downloading you can download APK of Facebook gaming from below links. Though there are two variants for ARM and ARM64 devices. If you don’t your device system architecture, visit How To Know Your Type Of Processor Of Your Android.

ReVanced Is Here! Learn How to Create and install ReVanced APK