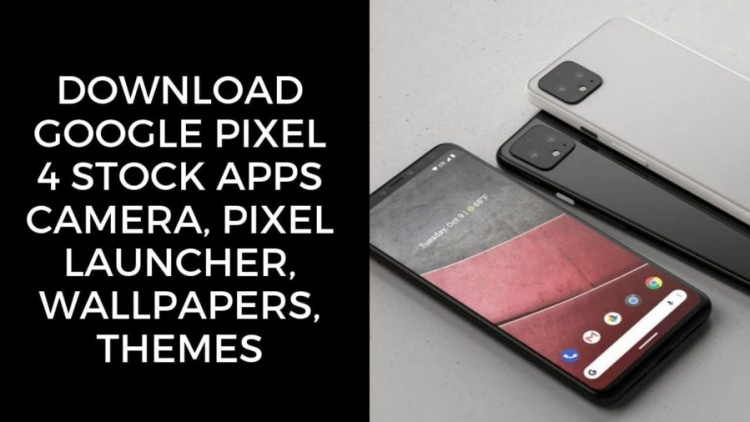 Google Pixel 4 is the latest smartphone to be launched by Google in its popular Pixel series. The Google Pixel 4 specifications are not out yet but some features are leaked. This time Google is ditching the notch followed by a leak, there will be no notch on Pixel 4 so there will be notchless look I really liked this design. So the Pixel_4 is going to be released soon so the wallpapers are out now. On top of that, we brought you some original stock apps of the same device we are talking about. These Google Pixel 4 stock apps like camera, Pixel launcher, recorder, and Wallpapers APK are available. So follow the post, Download Google Pixel 4 stock apps.

The Google Camera 7.0 APK is now available for download. I updated the APK’s from various devs who modded the latest Pixel 4 Gcam. All credits go to them.

This app is still in BETA version. The Google Wallpapers 10 APK is now available for download you can get this on your Pixel device. The WALLPAPERS ARE ONLY COMPATIBLE WITH PIXEL DEVICES!!

After the release of Android 10, the new Pixel 4 launcher is available now!! You can get the launcher from the below links!!

The new Google Recorder is now available. So it’s available as Google Pixel 4 Stock Apps which are extracted from the Pixel 4 itself.

This one is Google Pixel 4 Themes APK and will work on Pixel devices only. So if you have one you can try installing it.