Xiaomi’s MIUI 12 Could be Announced Till End Of April 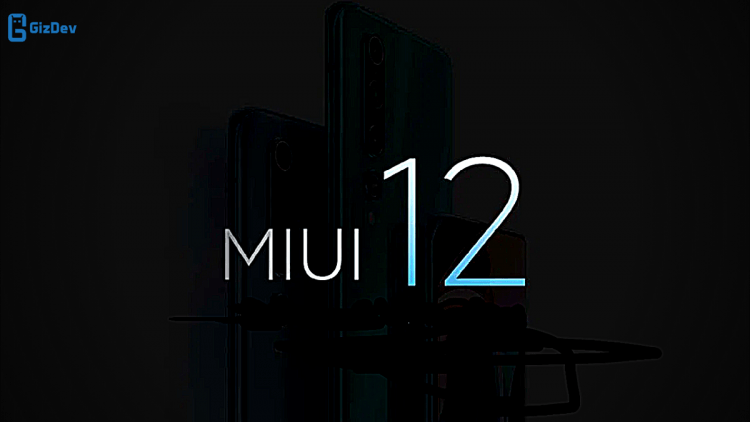 The Xiaomi’s own popular UI MIUI is rumoired to launch the next version of its UI. The MIUI 12 is expected to announce till the end of April 2020. As the Andorid 11 developer preview and BETA testing is going on Xiaomi is more likely to announce the MIUI 12 soon. Some changes were leaked by Xiaomi of their settings and Themes app which corresponds to the new UI launch soon. MIUI is popular user interface among many though it has lots of criticism too.

Xiaomi has come a long way from being a software company to become Top mobile companies. The main user base of Xiaomi is situated in Asia China and India. Besides this year Xiaomi will mark its 10 years anniversary as the firm was launched in 2010. So this year along with MIUI 12 Xiaomi is going to celebrate its 10-year anniversary. So the fans are expecting some major changes in the MIUI 12. The Redmi Note 9 smartphone and some Poco smartphones are expected to launch in these times too.

Though Xiaomi confirmed the MIUI 12 but didn’t revealed any major changes. But as the days are going by, the new information and leaks are popping out. Recently, Xiaomi stopped the MIUI 11 BETA program which is sign of MIUI 12 is the development and it may get announced soon. New leaks are popping out every week like revamped settings and theme app. The main devices such as MI 10, Redmi K20 Pro should soon get the update as it gets released.

This all signs of MIUI 12 will be released until the end of this month. Earlier, Weibo a chinese social media site leaker revealed a settings picture. In that picture it was pop up message that MIUI 12 BETA will start in 11 days. So the MIUI 12 maybe on its way for making some announcements of some new features and release dates. Another leaker revealed the dates 27th, 28th April and stated that he got this information from the MI Community. Either way it’s sure that MIUI 12 will be announcing soon.