by Abhishek
in All In One, Downloads, Windows 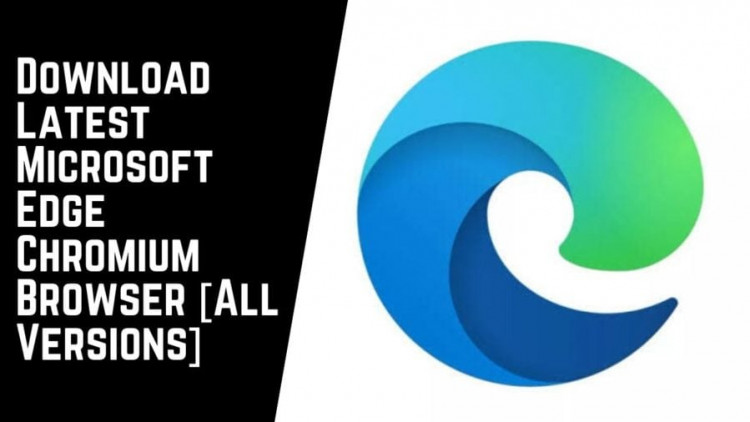 You must have surely heard or seen the Microsoft Internet Explorer jokes. Those were too much fun and almost everyone was trolling the Internet Explorer. Later Microsoft released a fresh version of IE named Edge but still, it was nowhere near Chrome. Now Microsoft finally releasing the Microsoft Edge Chromium Browser. It is based on Chromium so now you can enjoy the Edge browser the same as that of Chrome, Brave browsers. In the early versions, only the experimental versions were available but now Canary, Dev, BETA stable versions are available to try out!! So if you want to try Edge Chromium Browser on your Windows device you can download them now.

Now if you want to try Edge Chromium Browser, there are 3 different versions available. The Canary, Dev and BEAT Stable version. The details of each version are given below. This new version of Edge is based on the open-source Chromium project. There will be almost the same options for the edge as available on Chrome. Like some options which we enable VIA flags. Most importantly Chrome extensions will work too. The usual Edge features which were available like Themes and shortcuts will be also supported.

What’s different in the available versions?

This version is the most unstable version. Because it gets updated daily if you want to try every feature or updates released daily you can get this Microsoft Edge Chromium Browser Canary version. This version is used for especially trying out some new features and updates and taking the feedback from the users.

This version is more stable than the Canary version. Dev version receives the update daily. It’s not that stable some issues might come but its combo of both features and some issues.

This is the most stable version available to try Edge chromium-browser. The features which are released for the Canary version and Dev version after taking positive feedbacks are integrated to BETA stable versions. So there are fewer chances of issues you will get for this version.