by nitya
in All In One, How To, Unlock Bootloader 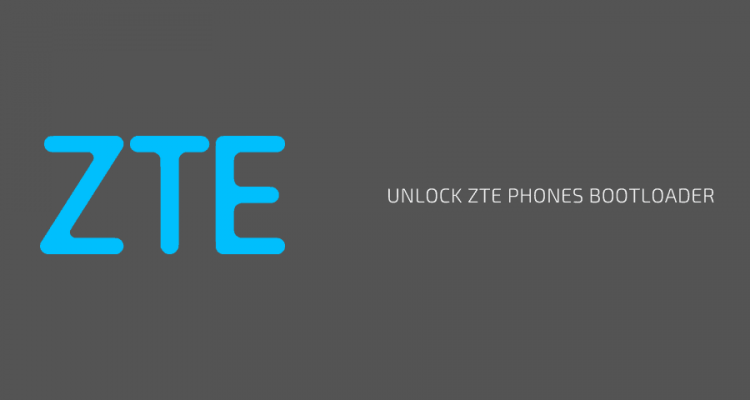 The new ZTE Android device comes with the locked bootloader; You can’t flash recovery like TWRP or other .img files until you unlock the bootloader. But after Unlock Android bootloader you can able to flash any recovery, moded images file even you can root the device. ZTE not released any official bootloader unlock guide but there is a way you can still Unlock ZTE Phones Bootloader. In this guide, we will share How To Unlock ZTE Phones Bootloader, Free Method with fastboot OEM command.

There are particular disadvantages also. The most critical function of the simple fact your cellphone becomes marginally less protected. If you are not careful, then a hacker can break your mobile by installing malicious programs. Some programs normally from banks also limit portions of the program’s functionality on unlocked devices.

Note: Unlocking the bootloader will completely reset your device. So first backup apps, Contacts, Messages before start the process.

How To Unlock ZTE Phones Bootloader via fastboot Method

3. Connect your device to the PC and go to platform-tools folder.

4. Now open command promotes to the ADB & fastboot folder by Hold Shift + Mouse Right Click and types the command one by one.

5. Use this command to Unlock Vivo Phones Bootloader.

How to Download files from pan.baidu using Link Generator