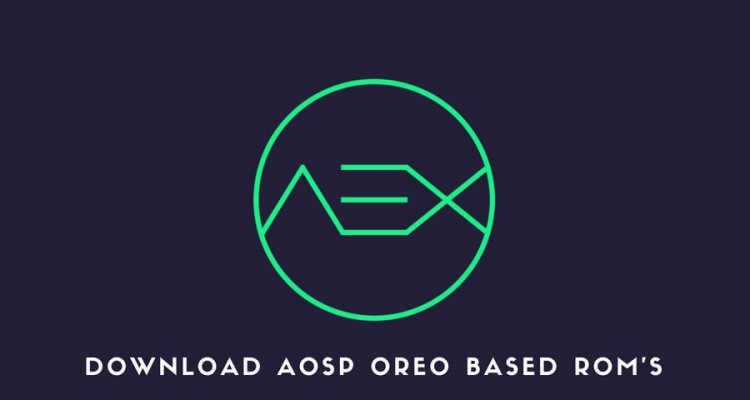 Here is the list of AOSP Extended Oreo and AOSP Oreo Based Rom’s for Top Android Devices. We will cover Top Android devices from Asus, Google, HTC, Huawei, LG, Lenovo, Motorola, OnePlus, Samsung, Sony, Xiaomi, ZTE and other top devices. We will share both official and unofficial aosp extended rom Download Links for your android device and also we will guide you how to install. So let’s start Download AOSP Extended oreo for your Android device and customize the device.

If you are looking for best custom ROM for your device with zero bugs, then you can install aosp ROM based on Oreo. AOSP provided monthly security patch updates and fixed the bugs. AOSP is based on stock Android, or you’ll be able to state the vanilla Android which is released by Google. The AOSP ROM is a raw Android without any additional features on top of it, unlike other Custom ROMs. Now we will share all the download links of official AOSP extended Oreo and AOSP oreo based custom Rom’sofficial and unofficial release.

Lineage OS 15.1 released after Google launched Android 8.0 for their Nexus and pixel device. We all are waiting for lineage os 15.1 release date and a few days back it released as the beta. After the lineage os 15.1, release aospextended team also released AOSP roms based on Oreo. If you are an Android Geek, you will not use your device without root, and custom ROM’s so the Custom rom for your device is here.

Download AOSP extended and AOSP Oreo Based Rom for Samsung, Huawei, OnePlus and other devices

Note:- Before you Download AOSP Oreo Rom you should know the requirements. Your device must be bootloader unlocked, Twrp or other custom recovery installed and required free system space. Also all data, apps, contacts, messages will erase after installing the rom so do a backup before install aosp extended Rom.

How To Install AOSP extended oreo and AOSP Oreo Rom’s

Before starting Download AOSP Oreo ROM make sure you have installed custom twrp recovery on your device. You can find the twrp recovery and guide from here:- How To Install TWRP Recovery On Latest Android Devices.

1. First, install twrp recovery on your device and free up internal storage, backup all your data and charge the device.

4. Turn off your phone and turn it into twrp recovery by volume up + down + power navigation key.

6. Back and go to install aosp extended oreo zip then Open Gapps zip.

7. Back and reboot the device.