by nitya
in Addons, All In One, Camera App, Downloads 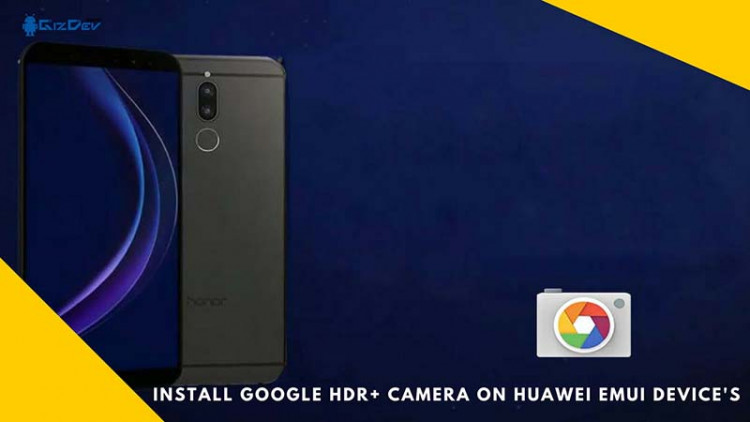 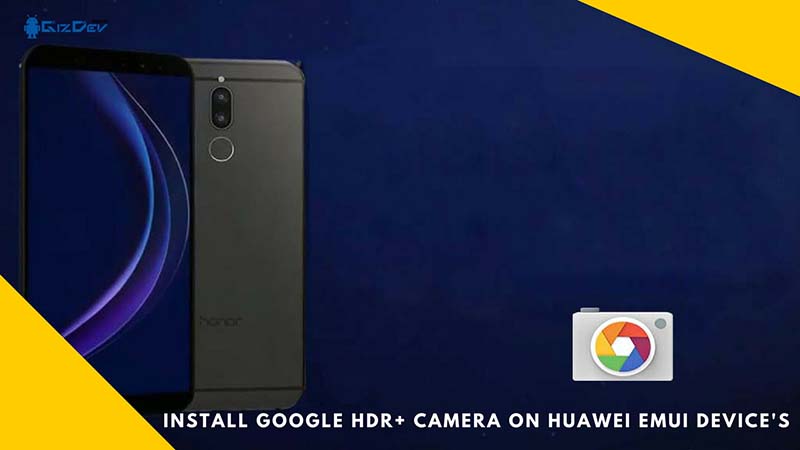 Looking for best camera app for your Huawei and Honor devices? So its here. Xda forum member moded Google HDR+ Camera on Huawei EMUI Device’s support EMUI 5.0 and EMUI 5.1. We have tested it and working HDR+ on Honor 8 Honor 9I and Huawei Mate 9 with Android 7.0.

Google camera now removed from play store and it will only support on Nexus and Pixel devices. The new version Google Camera also came with Portrait mode but it doses not support Huawei devices. But here the moded Google HDR+ Camera on Huawei EMUI Device’s you can enable Google HDR+ on your Huawei and Honor devices. 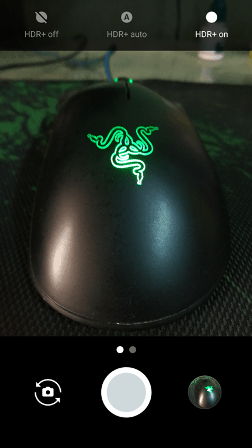