by akash
in All In One, Android, Downloads 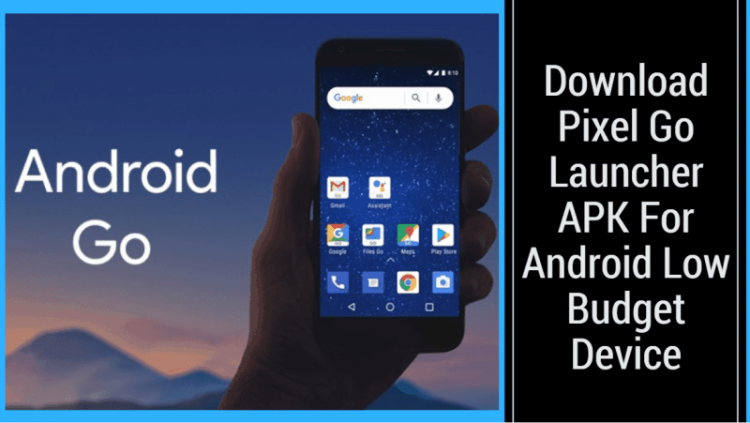 Google now working on a low budget smartphone. Google already launched Go device binding with ZTE, Micromax, Huawei and other company. In the Play Store, you will find Many of launchers like Action Launcher and Nova Launcher are just two examples of popular third-party launchers. Google Pixel launcher also a popular third-party launcher and it recently developed by many XDA developers. Someday ago XDA Senior Member paphonb release Pixel 3 Launcher APK For All Android Device and now we found in Pixel Go Launcher APK for Android Low Budget Device.

Android Go-optimized Pixel Launcher has a 4×4 desktop grid, disables widget support, and disables notification dots. All Pixel launcher features are present in Google Feed panel, At a Glance widget, home screen rotation and changing the icon shape. You can also change the icon pack in this Android Go-optimized Pixel Launcher witch one not present on the Stock version launcher. Here you can download Pixel Go Launcher APK for Android Low Budget Device. 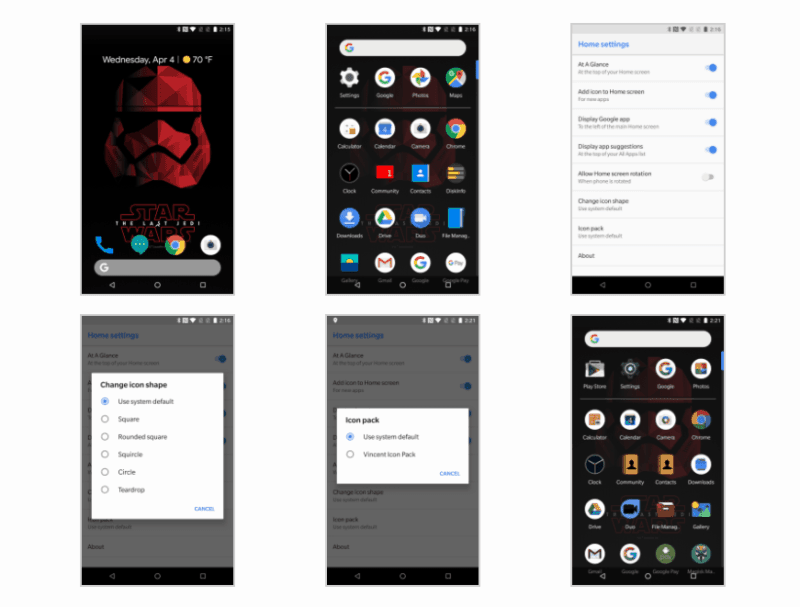 According to the developer, after all the testing the Android Go-optimized launcher, It uses about one-third of the RAM compared to the regular version. You can install it on any rooted or non-rooted device. We always share all new wallpapers and themes as soon as possible on our websites. To help you we found and share Android Go Launcher APK source link. So let’s go to the instruction and install Pixel Go Launcher APK on Android Low Budget Device.

The APK should work on any device with Android 6.0 and above device. Download and install it as a normal APK. If you already installed any launcher then you have to uninstall it first. Then install Pixel Go Launcher as the following guide.

That is, you can now enjoy Android GO Launcher on Android device without root.